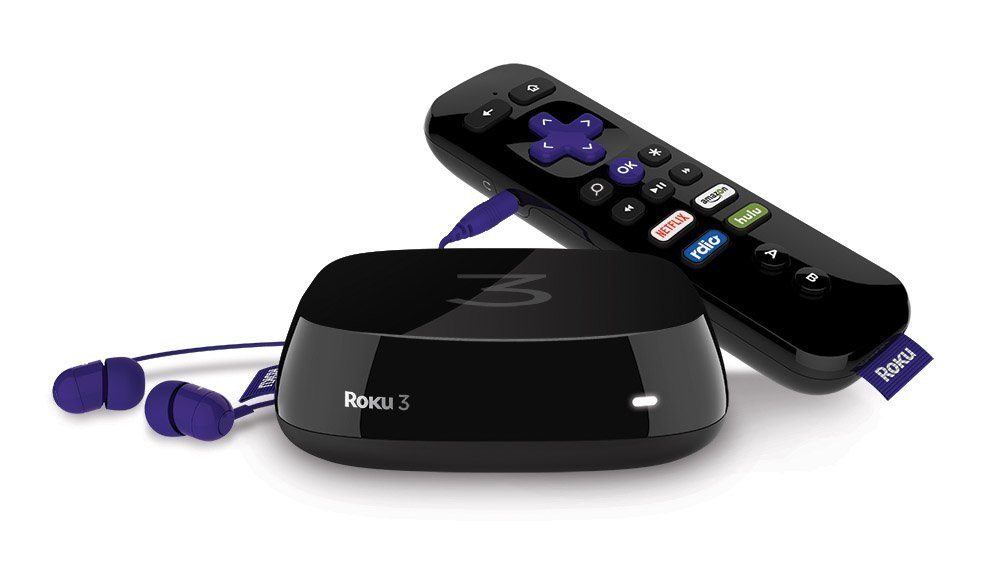 Well, it seems that Roku has once again been dealt a major blow in their efforts to sell in Mexico. This week the Fourteenth District Judge in Civil Matters in Mexico City determined to permanently restrain Roku throughout the national territory, both in the sale and distribution of the device of this company.

This all comes from a case Cablevision started against some unofficial 3rd party Roku Channel makers in Mexico. They accuse them of making apps for Roku Players that can be used to pirate their content. A few weeks ago Cablevision won a temporary ban on the sale of Roku players in Mexico. That ban was briefly overturned on appeal but now Roku has lost two court cases in a row. Now ban on the sale of Roku players has been made permanent in Mexico.

“It is unfortunate that Cablevisión is affecting Roku in its efforts to combat pirate content. Roku is not the cause, nor the source of piracy that is carried out by third parties illegally in Mexico.Banning the sale of Roku devices will not stop this illegal activity, which is spread by devices connected to the network. However, this blocking will directly affect Mexican consumers who want to buy a Roku device to see great content, legal, on their television, at affordable prices, “said Roku’s legal counsel Mario Antonio Gonzalez Martinez on the case.

Roku promises to keep working to get this ruling overturned. Roku also wants owners of Roku in Mexico to know that this court ruling does not affect them. They can still use their Roku players but they will be unable to buy new ones at this time.

Read Previous Need a Replacement For PlayStation Vue? Here Are… Read Next Best Buy Wants to Help You Become a…