Can Both Disney+ & Netflix Be Successful Among The Growing Competition? 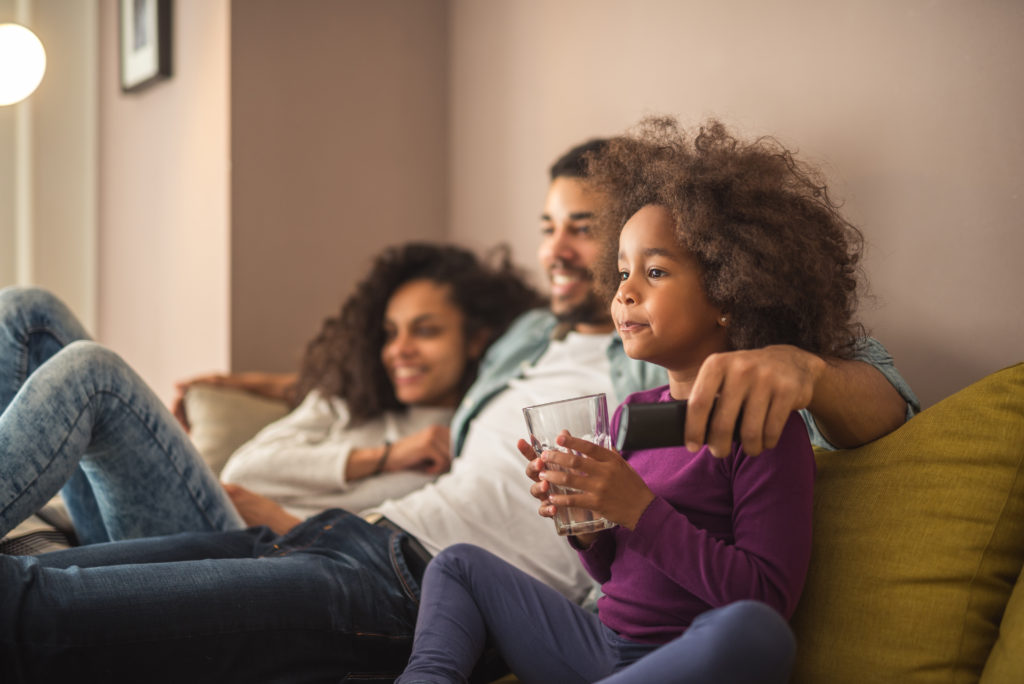 We’ve been talking a lot about the streaming service competition lately. With Disney+ having an incredibly successful first day, Apple TV+ reporting millions of views since launching, and HBO Max planning a strong launch in spring 2020, there are many questions about which services will survive when all is said and done.

Here’s what analysts saying about the financial future of these services.

A Morgan Stanley analyst said in an investor note, shared by Variety editor Todd Spangler on Twitter, that “we maintain the view that there will be a very short list of truly global, truly DTC streaming services that can earn attractive returns long-term — and our current view is [Netflix] and [Disney] will be two of those.”

Where one analyst sees Netflix succeeding due to its reputation and long-term subscribers, another says that new services with lower price points could hinder Netflix by limiting the service’s ability to raise prices over time.

“The low price points set by Disney+ at $6.99 per month and Apple TV+ at $4.99 per month will likely make Netflix more cautious exercising its pricing power,” Societe Generale analyst Christophe Cherblanc told investors in a research note, according to The Fly. However, Cherblanc went on to say that he believes Netflix will hold its position as a leader in streaming.

There have been arguments that once the Disney+ free trial ends, many subscribers will drop off, giving a more realistic picture of the numbers. One analyst weighed in on that.

Rosenblatt analyst Bernie McTernan said Disney’s 10 million subscribers at launch doesn’t give an accurate look at paying subscribers. However, he also notes that there is a high potential for free trials converting to paid subscriptions. McTernan credits the Verizon deal and release date schedule of new episodes for possibility of maintaining subscribers.