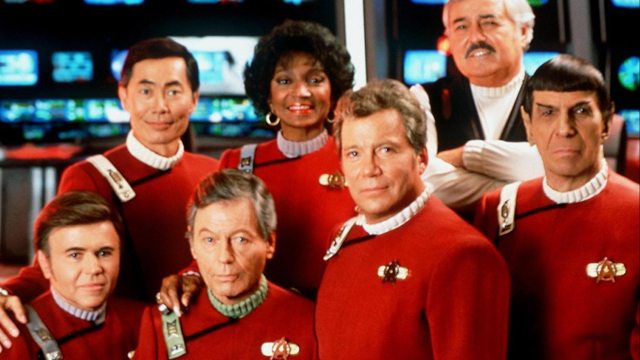 CBS has slowly been working to make its CBS All Access service more attractive. Recently it has been pushing new original shows only on CBS All Access. Now CBS is adding movies to the service.

CBS has started to add a growing list of movies to its on-demand library for CBS All Access. You will, of course, find Star Trek movies and also more current movies such as The Duchess and Up In The Air.

Although the library of movies is still very small, CBS has slowly been growing the selection without much fanfare.

If you don’t have CBS All Access you can sign up for a 1-week free trial to give it a try. Beyond the original shows and a small selection of movies you will find next-day access to CBS shows. In a growing list of markets you will also get a live feed of your local CBS stations. All of this starting at $5.99 a month.