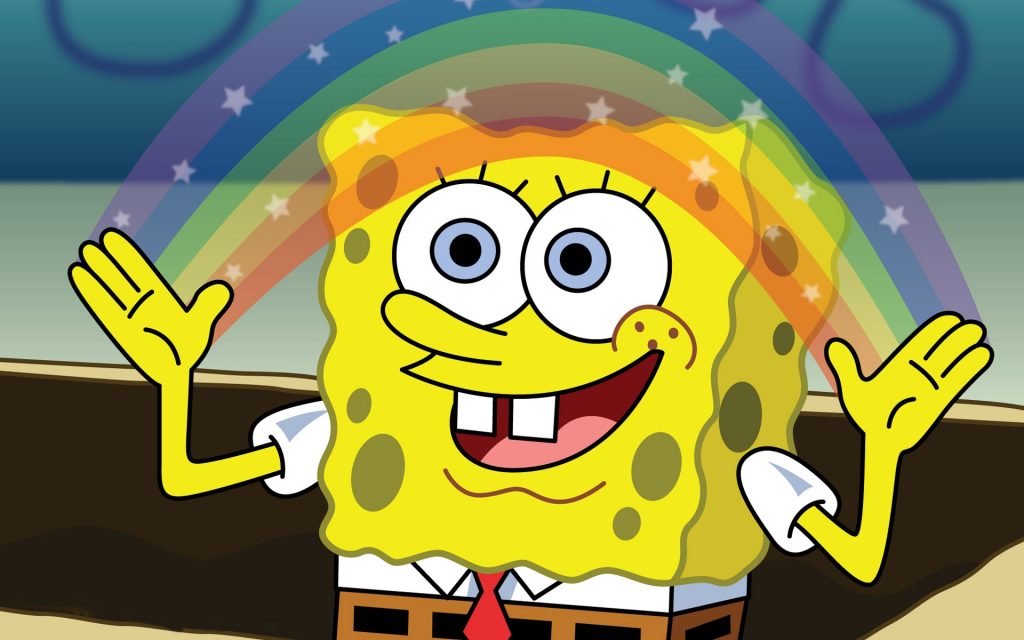 Ahead of the merger with Viacom, CBS has just added Nickelodeon to its CBS All Access lineup.

Viacom, the parent company of Nickelodeon, and CBS will finalize their merger on December 4. The two companies announced their content deal ahead of the merger today. After that announcement, Nickelodeon kids’ content began appearing in the CBS All Access lineup.

CBS All Access will be gaining new seasons of Cloudy and Danger Mouse as well as Bob the Builder, Inspector Gadget, Madeline, Heathcliff and The Adventures of Paddington Bear.

While we don’t yet know how many titles or which series from Nick will appear on CBS All Access, it’s likely that subscribers will see some of the big names including Spongebob Squarepants and Dora the Explorer showing up soon. Viacom ended a contract with Netflix years ago, removing those titles among others from the platform.

“Bringing children’s programming to CBS All Access is a significant step toward providing even more value for our subscribers and now for their children as well,” said Marc DeBevoise, President and COO of CBS Interactive. “We’re bringing to market a fantastic roster of exclusive originals along with a library of marquee series for families, and we look forward to continuing to expand our children’s programming offering, especially with the future addition of incredible programming from Nickelodeon.”

As additional Nickelodeon titles are added to CBS All Access, it’s reported that over 1,000 episodes will be available.