CBS All Access and Showtime Have Reached 10 Million Subscribers 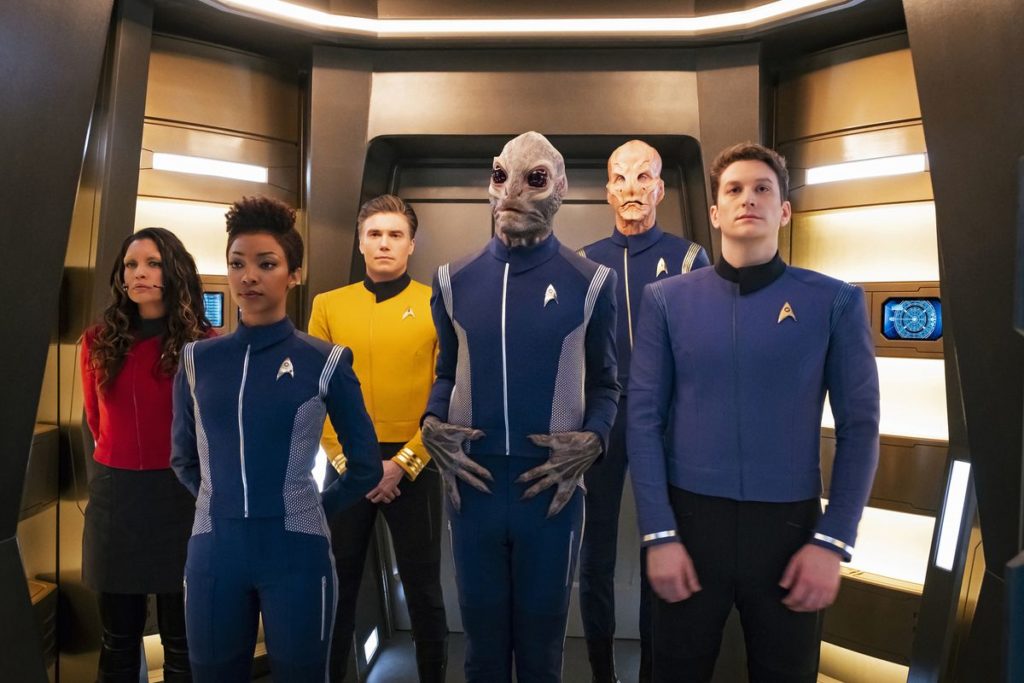 During the CBS All Access’s winter TCA Press Tour, chief digital officer for ViacomCBS and CEO and president on CBS Interactive Marc DeBevoise announced that CBS All Access and Showtime’s OTT streaming service combined have reached 10 million subscribers. That number is up from 8 million, last reported in February 2019.

“We’re in a great position to hit our goals of 25 million subscribers by 2022,” DeBevoise said.

Original content was named as one of the driving forces behind subscriber growth. That original content includes scripted and unscripted series, live news, sports, and entertainment. At the TCA press event, it was announced that Mr. Magoo, George of the Jungle and Lassie reboots have been ordered to build children’s content.

“This is the beginning, and now with the merger of ViacomCBS, we may have an entirely different point of view,” said DeBevoise. “These deals were processed before the merger. We’re now at the point where the merger will help us refine our thinking about the kids strategy with the Nickelodeon brand. We can see what we have there.”

When asked about competition in the “streaming wars,” ViacomCBS execs DeBevoise and All Access originals chief Julie McNamara commented that more competition would be a positive for streaming services, with more viewers being drawn in by the availability of many options. The two believe ViacomCBS services will stand out.

“It fundamentally comes down to the value proposition, the ecosystem you’re providing, and then [offering] shows people want to see badly enough that they come and find you,” McNamara said, according to a report from Variety. “I think we’ve seen with other services, the kind of pro and con of how that works, and you’ve got to have the creative confidence and keep going out there with shows people want to see, and I do believe that most consumers out there will follow their hearts, to some extent, in terms of the content being really desirable for them.”

Read Previous Amazon is Not Concerned with Streaming Competition, Will… Read Next Cord Cutters Need to Rescan Their Antennas Today…