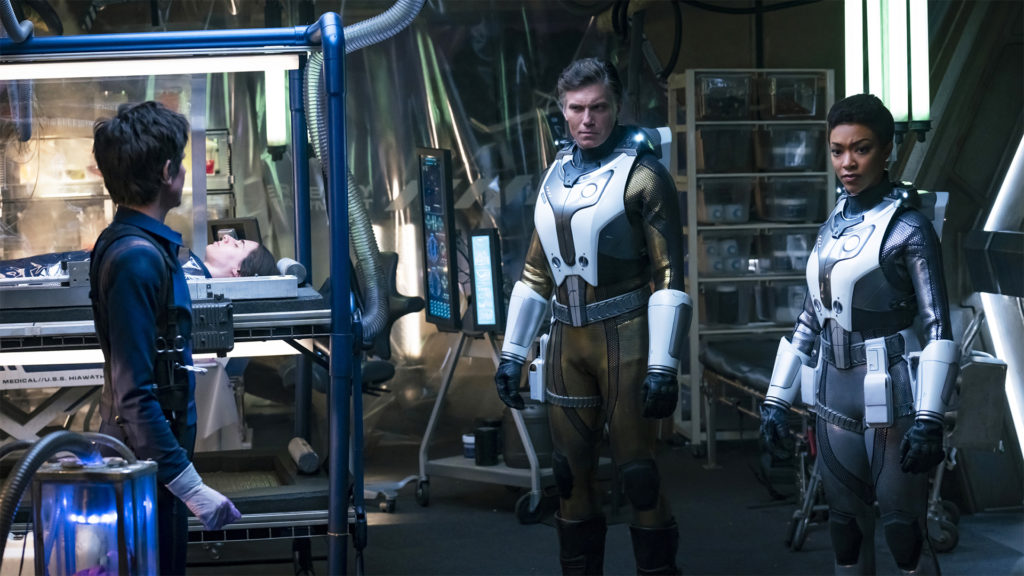 CBS Interactive president and COO Marc DeBevoise recently spoke at Adweek’s Convergent TV Summit. During that event, the CBS exec shared that 2020 will be the year CBS can finally realize its vision for the streaming platform, making it well positioned to take on the new competition.

2020 will mark five years since CBS All Access launched. In 2014, the streaming service had no original content and only limited access to live events. What it did have was live TV from CBS channels and a 5,000 episode on-demand library.

By 2020, there will be 14 All Access Originals including The Good Fight, Star Trek Discovery, and The Twilight Zone. Episodes will continue to be released weekly, according to DeBevoise, saying “we feel like from a marketing perspective, it gives us more of a chance to make consumers aware of that show … and then, content-wise, we can focus on how to best service the show.”

As an article from Adweek points out, CBS All Access also has five years’ worth of data to work with, putting the service in a stronger position than new competitors including Disney+ and Apple TV+.

With a Viacom merger coming up, ViacomCBS will have control of CBS All Access, Pluto TV, CBSN, CBS Sports HQ, ET Live, and BET+. DeBevoise noted that the merger will make ViacomCBS one of the largest markets for digital advertising.