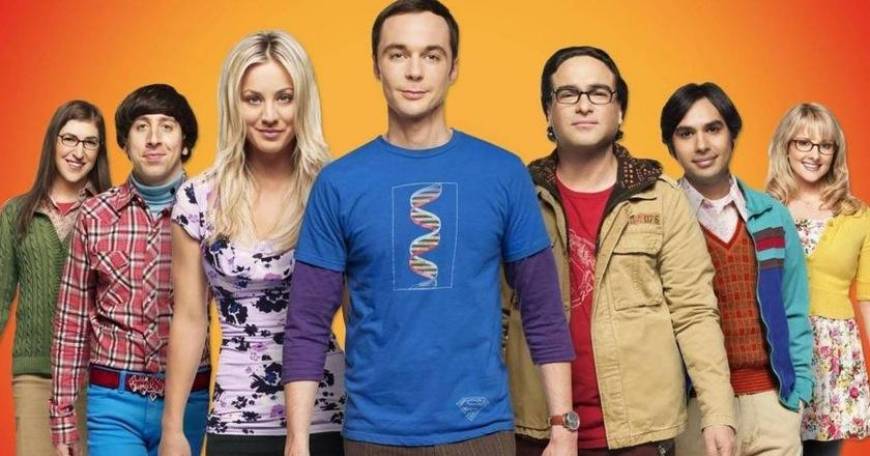 CBS and Viacom have for over a year now been in on and off talks to once again merge. Now it has been reported by the Wall Street Journal that CBS board is ready to make Viacom an offer to merge or buy Viacom.

The two companies use to be one but broke up into two companies in 2006, at the request of both boards. Both companies still have the same majority owner but have grown apart over the years. Last year talks broke down reportedly over who would lead the new company. Since that happened CBS Chief has left and six board members have been replaced.

Now sources say that Viacom’s CEO Robert Bakish is likely to be the next chief executive of the combined company over CBS chief Joe Ianniello. Reports are that Robert Bakish has a strong relationship with National Amusements president Shari Redstone, who is running the company for her ailing father, Sumner Redstone and is the majority owner of both CBS and Viacom.

Last year it was reported that a possible all-stock deal was in place for the merger but it looks like the question of who will have what rules after the merger held it up. As of today, the deal is not official, but with this report, it makes the possibility of a merger once again a possibility.

Read Previous How to Watch The 2019 NBA Draft on… Read Next When Is Amazon’s Fire TV Adding YouTube, YouTube…