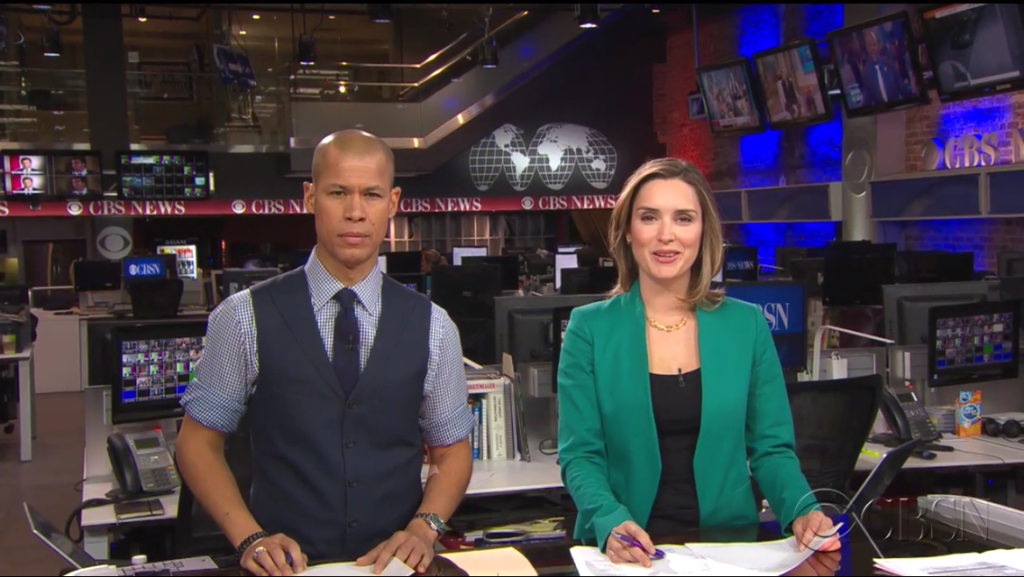 Recently CBS launched a 24/7 live news streaming service for New York. Now CBS News is doing the same for Los Angeles. This services will include local content from CBS 2 KCBS and CBS 9 KCAL with live breaking news events, and a library of local news content available on-demand. Plus you will also get national news from CBS News’s national 24/7 news service.

“Beginning with the launch of CBSN New York, which has exceeded our expectations and is steadily growing its audience, to today’s debut in Los Angeles, and continuing with our plans to launch our next services in Boston and San Francisco later this year, we are excited to be moving forward with our commitment to make our premium local news content available on all of the most popular platforms and open the door to creating new revenue streams,” said Peter Dunn, president, CBS Television Stations.

“As we have proven with the success of CBSN New York, the need to deliver local, relevant and useful information regardless of device or platform continues to grow,” said Adam Wiener, executive VP/GM of CBS Local Digital Media. “By harnessing the newsgathering power of KCBS/KCAL, we are excited to have Los Angeles as the next market to leverage CBSN distribution.”

You can find all of this news streaming on CBSLosAngeles.com and inside the CBS News app on your phone, tablet, Roku, Fire TV, Apple TV, and more. CBS plans to continue to roll out local CBS News streaming services like CBS New York and CBSN Los Angeles in more markets in the months and years to come.