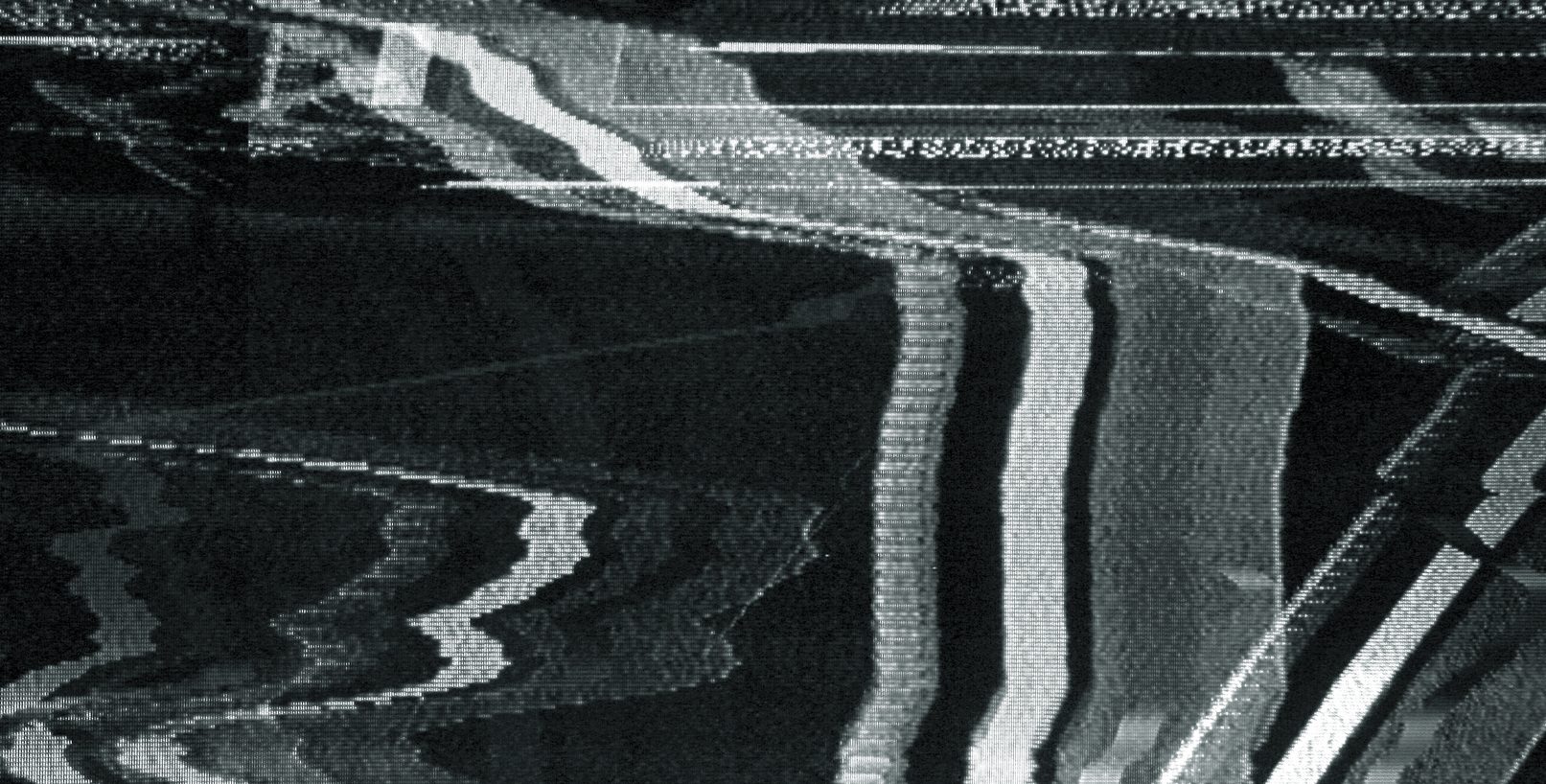 Effective March 31st 2018 the service will shut down. To make the blow a little easier current subscribers will be able to rent movies for free until the service shuts down.

CenturyLink announced this change with the following announcement on their site:

CenturyLink Stream service is ending. We are no longer accepting new subscribers.

If you are a current subscriber, you can continue to sign in to your account to watch your channels until your current subscription period ends. Plus, enjoy movie rentals on us.Learn More.

Thank you to all who have streamed with us and provided feedback.

In a very crowded live TV streaming market it should be no surprise that a service will decide to close its doors. As there are currently over 10 live TV streaming services in the United States it is understandable that one or two will not make the cut.

Here are some details about the CenturyLink Streaming Service for those who have not heard of the service:

CenturyLink Stream had offered two base packages—both include Cloud DVR for recording programs.

Yet the CenturyLink Stram service just never caught on even after they added support for the Fire TV back in December 2017.