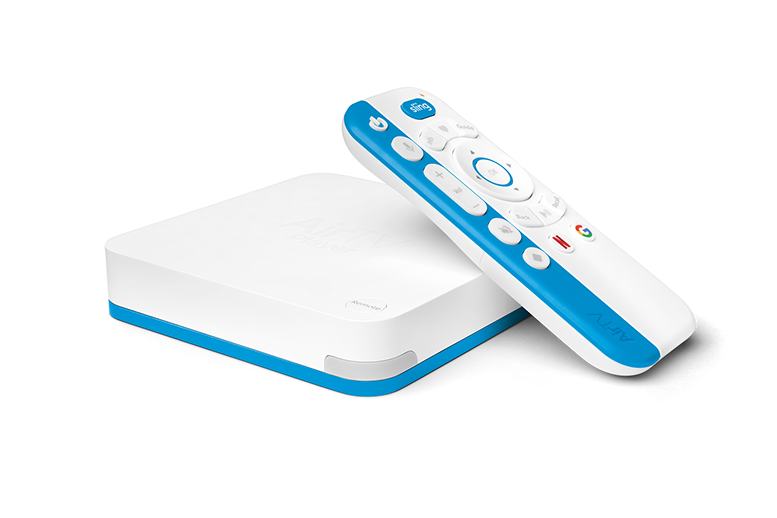 Today is the last official day of CES but many are already on their way home. The show floor is going quiet and booths are already starting to pick up today. So let’s look back at some of the biggest cord cutting announcements from CES 2017.

Hulu Live is getting closer to launch. Deals have been announced this week between Hulu and companies such as CBS. These deals give Hulu access to live stream networks such as Showtime and ESPN.

Now for the first time we got a close look at Hulu’s new live TV streaming service.

From viewing the released images it appears that Hulu Live will take many queues from Hulu’s current apps. This is a brand-new refresh of the Hulu app that current Hulu subscribers will also get. This new app shares many of the same concepts to the current Hulu apps user interface.

You can learn more about Hulu Live HERE.

“NVIDIA’s rich heritage in visual computing and deep learning has enabled us to create this revolutionary device,” said Jen-Hsun Huang, founder and chief executive officer of NVIDIA, who revealed SHIELD during his opening keynote address at CES.

You can learn more about the new Nvidia Shield HERE.

TCL has long been the flagship manufacturer of Roku TVs. Now it looks like it is working hard to keep that title as a growing list of new Roku TV manufacturers hit the market.

In 2017 a total of 25 new TCL Roku TVs are coming to the North American market across three series—C, P, and S—with even better picture, sound, design, and content than before. TCL’s C and P series meet the highest standards for content with stunning picture quality via Dolby Vision. Using Dolby’s universal HDR solution, these sets will support both Dolby Vision and generic HDR (HDR10), providing consumers maximum choice when it comes to content.

You can learn more about the new Roku TVs HERE.

“At Mohu, our mission is to continue evolving and improving the cord cutting viewing process for consumers,” said Mark Buff, founder and CEO of Mohu. “Watching TV should be a personalized experience for every viewer, and we know consumers have a lot of options and preferences about how they view TV without cable. In order to simplify the viewing process for consumers, we’ve created a product that not only gives open access to OTA content but also integrates and organizes OTT streaming video through a seamless all-in-one interface.”

You can learn more about the Mohu AirWave antenna HERE.

Nuvyyo, the maker of the Tablo DVRs today announced a new line of Tablo OTA devices, software, and services.

“Since 2013, Nuvyyo has been focused on making Tablo the defacto app for live TV on the widest variety of internet-connected screens,” said Grant Hall, CEO at Nuvyyo. “Today’s announcements strengthen that commitment and provide consumers with even more choice in how they watch and record Over-the-Air HDTV.”

Tablo LIVE “Antenna Anywhere” Stick
The Tablo LIVE “antenna anywhere” stick is a single-tuner Wi-Fi device that turns any OTA antenna into a smart antenna, enabling cord cutters to distribute OTA HDTV programming over their home network via Wi-Fi. With Tablo LIVE, consumers can place their antenna anywhere in their home to ensure the best possible positioning for OTA reception and watch live HDTV programming via Tablo apps (www.tablotv.com/apps) on mobile devices and streaming set-top boxes.

You can learn more about everything Tablo announced at CES HERE. 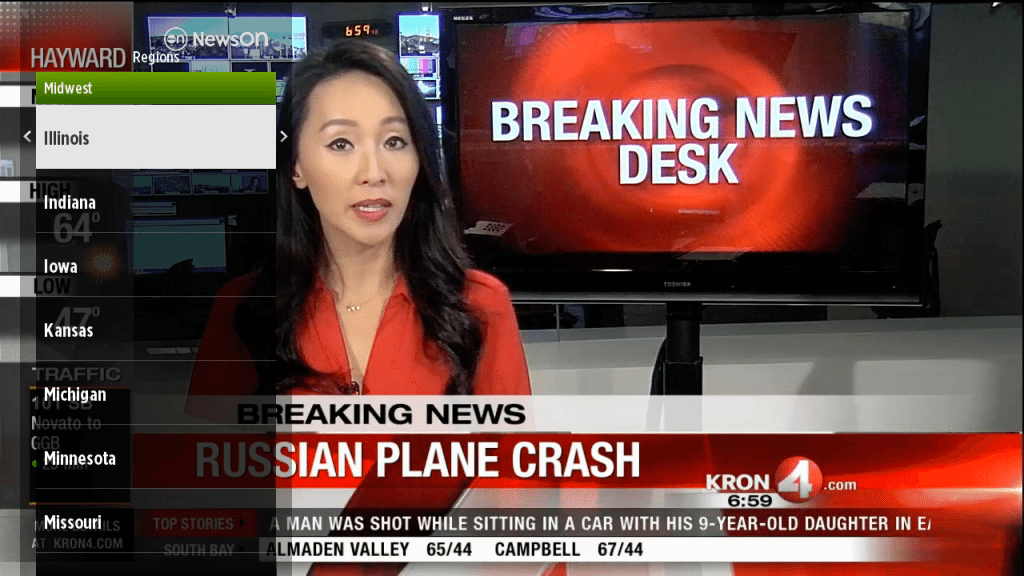 NewsON  announced the launch of its new website, WatchNewsON.com with which you will be able to watch live local news broadcasts from 175 stations around the United States. The website is a complementary service to the NewsON app giving people access to free live, local news from any web browser on PCs, Apple or Android smartphones, Amazon tablets, and smart TVs.

News watchers can search from WatchNewsON.com by city, zip code, or station name on any supported web browser to find stations currently broadcasting live news within the area of their choice.

You can learn more about this announcement from NewsON HERE.