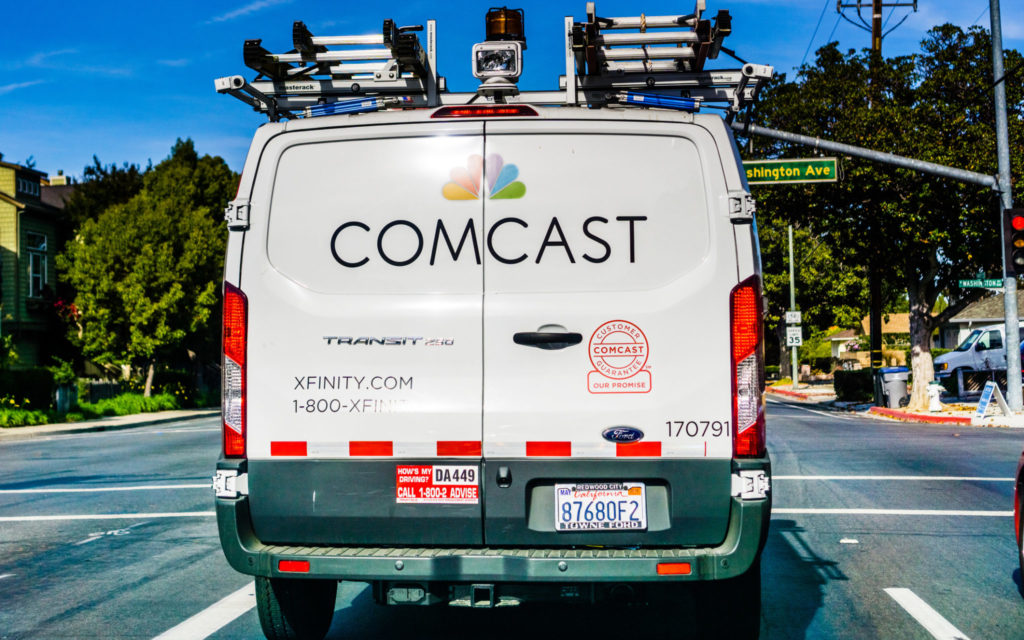 Update: It appears that Comcast and Nexstar have reached a deal at least to extend talks preventing a blackout. You can learn more HERE.

If you still have Comcast for your TV provider, you may soon lose your local TV affiliates. Comcast has posted a warning on their site that Nexstar owned ABC, CBS, FOX, and NBC affiliates plus other networks like WGN American could be pulled soon if a new contract is not reached.

According to Comcast’s website they have until tomorrow night to reach a new deal or an extension with Nexstar or many of their locals may be pulled.

Here are all the networks and affiliates Comcast needs to renew a contract with:

Comcast did update this list earlier today to remove the regional sports network MSG. SO it would appear that Nexstar and Comcast has not reached a deal yet.

There are a few options for what may happen here. Comcast and Nexstar may reach a new deal before the deadline or they could come to a short-term extension. The other option is Comcast could drop the channels listed above from their lineup as Comcast continue talks with Nexstar. For now, we will have to wait and see what happens.