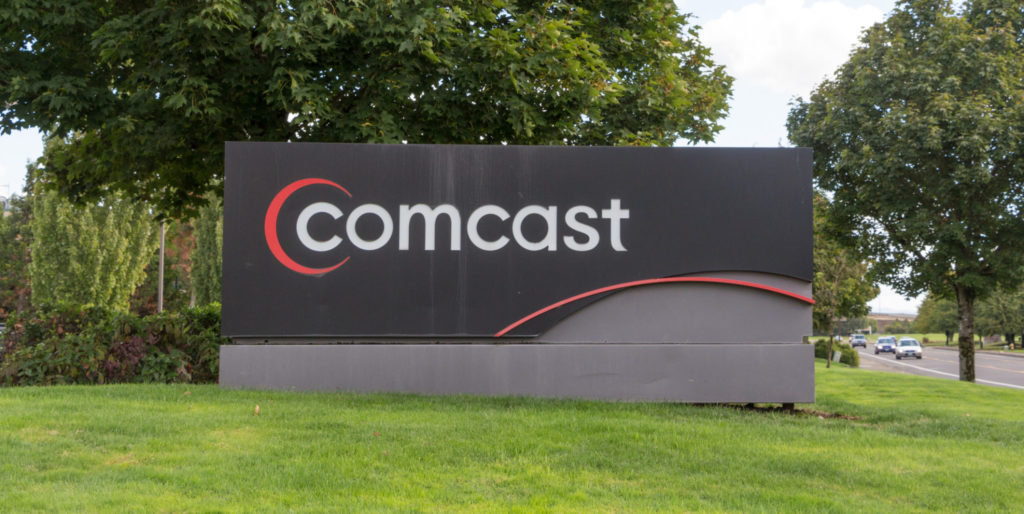 Good news if you still have Comcast for your TV provider. Today Comcast has removed its warning about Nexstar owned locals being removed from its network. Comcast had until early this morning posted a warning on their site that Nexstar owned ABC, CBS, FOX, and NBC affiliates plus other networks like WGN American could be pulled soon if a new contract is not reached.

According to Comcast’s website, they still have until tonight to reach a new deal or an extension with a few networks like FM and PCNC.

Here are all the networks and affiliates Comcast needs to renew a contract with:

Here are the affiliates that Comcast has removed a warning for: