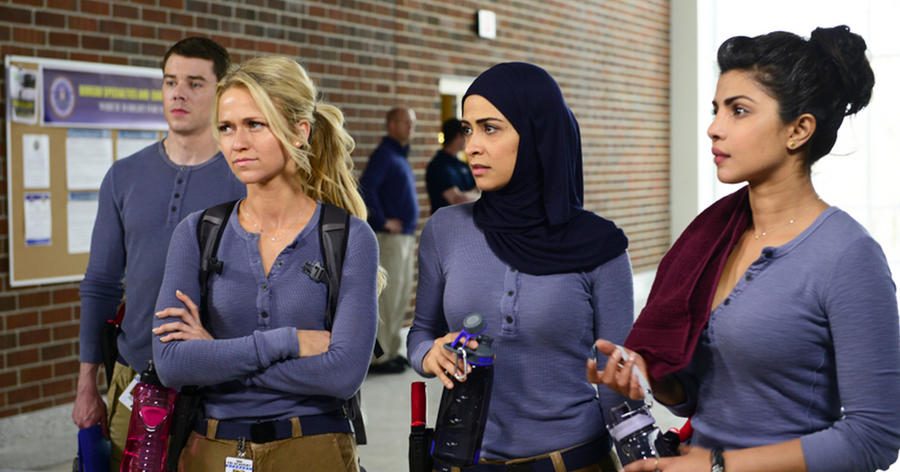 For years now cord cutting has slowly chipped away at the subscriber numbers for traditional pay-TV outlets. This seems to finally be having an effect as earlier ESPN cut some staff. Now we are learning that Disney plans to cut as many as 200 more staff this year.

Disney overall has seen their shares go down by 7% year to date as the Dow Jones Industrial Average is up nearly 16% of the same time and the S&P 500 is up 14%. Many are pointing to growing concerns over cord cutting as the reason why Disney is struggling right now.

Earlier this month Disneys Chairman and CEO Roger Iger opened up about their future plans for Disney and streaming.

“At some point, we felt it would be necessary for us to not only be disrupted, but to disrupt our business ourselves,” Iger said. “We felt that we were no longer seeing a speed bump of disruption … What we were seeing instead was real, profound and permanent change.”

For now though it looks like Disney plans to use cuts to help them stay ahead of the disruption as they plan their own disruptive services.