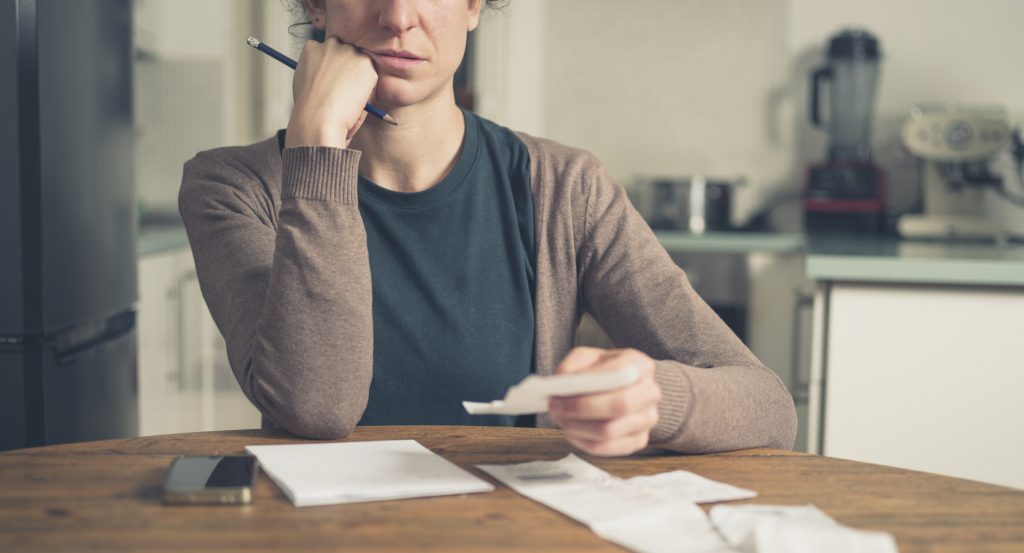 Recently the big attack against cord cutting has been the idea that you can’t save money as a cord cutter. Now a new study has been released that looks not only at the cost of streaming services but also the cost of internet.

We have seen studies like this for some time now. This is only the most recent study, and it not only looked at TV costs but also internet costs.

The cg42 survey also found once again that most cable TV subscribers also subscribe to at least one streaming service like Netflix or Hulu. With the best TV now no longer on cable TV it is no surprise that cable subscribers would also pay to access shows like The Handmaid’s Tale or Stranger Things.

The fact that most cable TV subscribers also subscribe to a streaming service is one of the biggest blows against the idea that cable is cheaper than cord cutting. Increasingly the shows people want to watch are no longer available through traditional pay-TV services.