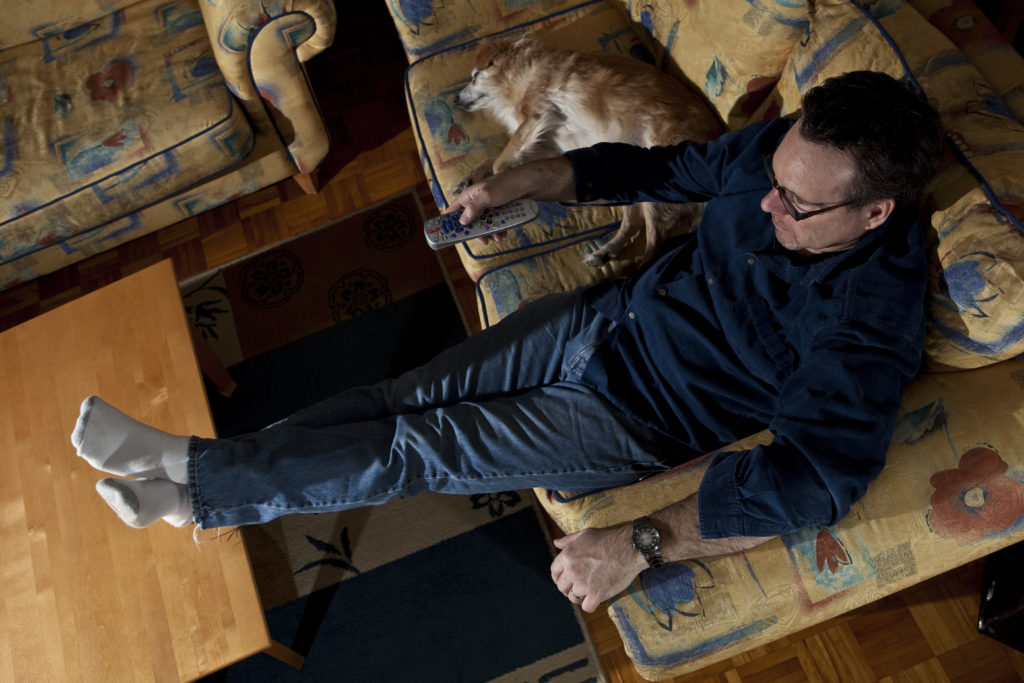 Chicken Soup for the Soul Entertainment, parent company of the free streaming service Crackle, is launching Landmark Studio Group. The entertainment company will be led by David Ozer.

Prior to leading the new studio, Ozer was the founding president of mini-studio IDW Entertainment. Before that, he had leadership positions at Starz Media, RHI Entertainment, Sonar, DIC Entertainment, and Sony Pictures Television.

While Landmark Studio Group will be independent and able to sell content to any network or streaming platform, creating original content for Crackle and other AVOD networks that are owned by the parent company will be a priority. Chicken Soup for the Soul Entertainment also owns Popcornflix, Popcornflix Kids, Truli, Pivotshare, Espanolflix, and FrightPix.

“It’s incredible what Chicken Soup for the Soul Entertainment is creating in the AVOD space, and I’m excited to launch Landmark as an important studio operation for tomorrow’s media consumers,” Ozer said of the launch.

Landmark is already developing several TV series and films. “The History of Gangster Rap” is based on the best seller by Soren Baker who is joined by Jorge Hinojosa and Ice-T as producers. “The Fix” is based on the book by Declan Hill and is being produced by Ellen Pompeo and Laura Holstein. “Safehaven” is based on a graphic novel and will be a supernatural horror series. Look for stand up specials and animated series in the future.