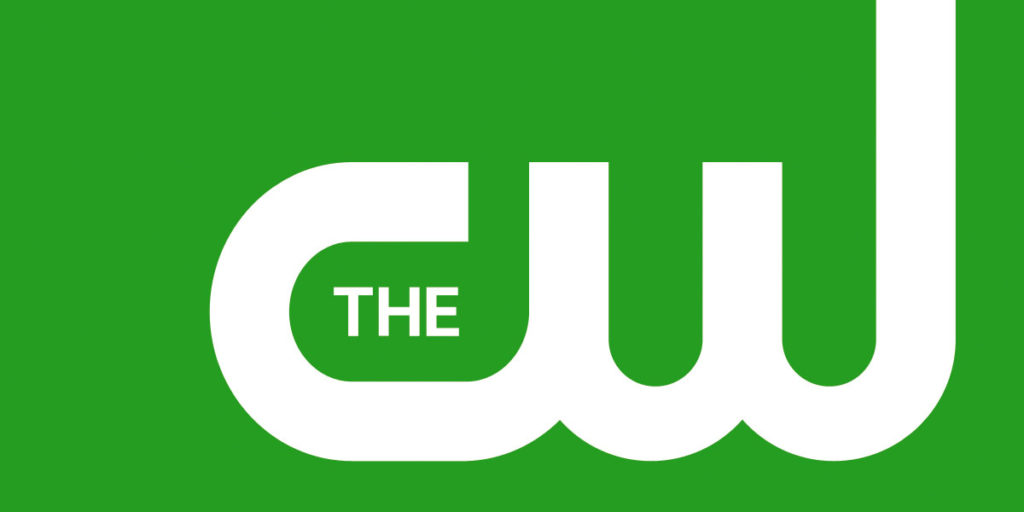 If you love CW and do not receive it over-the-air for free you may soon be in luck. CBS and Time Warner are rumored to be considering a CBS All Access-type service for their CW Network.

Currently CW Network shows are spread across several different services, like Netflix and Hulu, making it sometimes difficult to find the show you want. Now CBS wants to give CW fans a CBS All Access-like service for CW. This new service will allow people to subscribe to the CW network and have both live and on-demand access to their shows. Although the live coverage may be limited to select markets at launch, on demand is expected nationwide.

CBS All Access is CBS’s online subscription streaming service to air CBS shows. Select markets can watch live feeds of their local CBS channel but more Americans get on-demand episodes in a Netflix-style streaming service. Although nothing is confirmed, most suspect this new CW Network service will be similar to the CBS All Access service.