DC Universe Has Cancelled Swamp Thing After Only One Episode 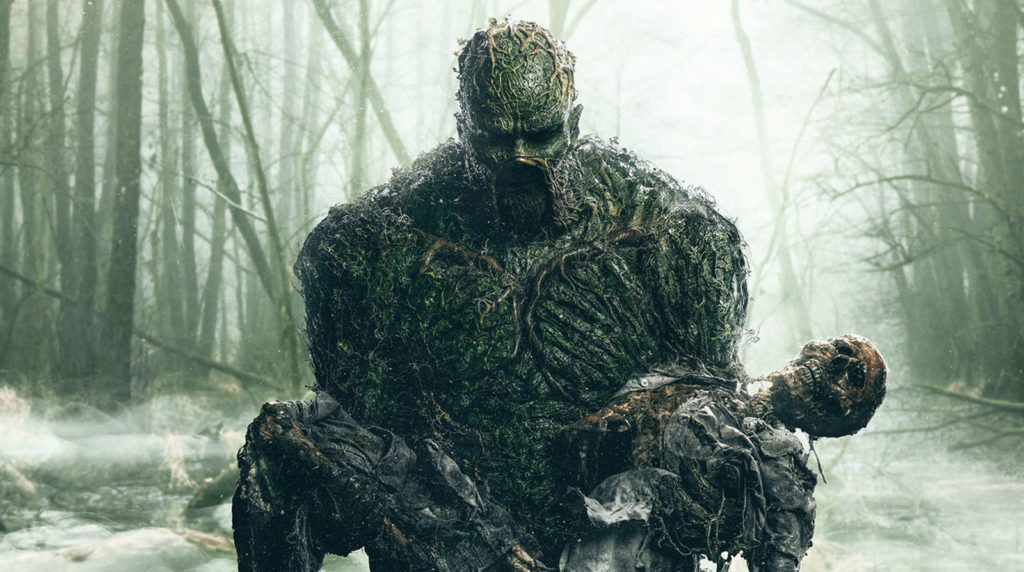 Swamp Thing premiered just last week on DC Universe. After only one episode, reports that the show is being cancelled have been confirmed.

The series was based on the DC comic, following a CDC doctor who finds an infectious swamp causing an epidemic in Houma, Louisiana. The show had some big names behind it, including Aquaman’s James Wan as executive producer and IT’s Gary Dauberman as co-writer.

Previously, we saw reports that said the 13 episode season was cut off after 10 episodes. At that point, there was talk of the show moving to another network.

The show saw positive reviews from both critics and viewers, so there’s been a lot of speculation today about why Swamp Thingwas cancelled so quickly.  Right now, most sources are saying that money was the driving factor, citing a paperwork error that caused the company to lose a $40 million tax rebate from North Carolina.

You can watch the first episode of Swamp Thingat DC Universe, and the season is still set to air in full over the upcoming weeks.