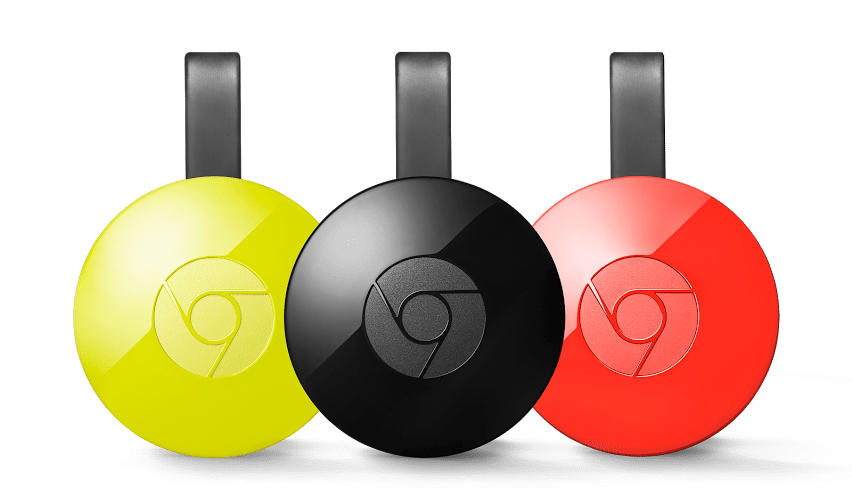 DIRECTV NOW has supported Chromecast on Android since launch. Now starting today iOS users can also access their Chromecast through their iOS app. To get access to the new Chromecast on iOS feature you need to update your DIRECTV NOW iOS app first.

Chromecast on iOS joins a growing list of supported DIRECTV NOW devices including:

If you are new to the service DIRECTV NOW has four package options:

Chromecast is not the only support that DIRECTV NOW is adding. Responded to a frequent customer request for a recording option by coming up with a plan for a DVR beta. A select group of existing customers have gotten access to the feature while the company tests out the new feature.

The company is also working hard to make improvements on existing features by asking for customer input. AT&T has been looking for feedback about buffering via phone interviews and participants for an in depth study at their offices in El Segundo. This feedback should lead to more improvements and potentially more user-friendly features in the future.