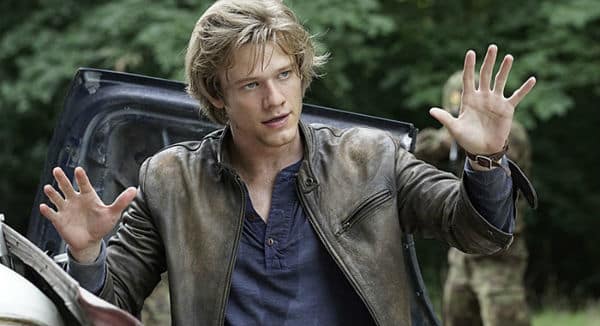 Today AT&T started adding more CBS, FOX, and NBC affiliates to their live TV streaming service DIRECTV NOW. This time Nextstar affiliates are being added. So far we have confirmed WNCT in Greenville North Carolina and KLAS in Las Vegas, NV have been added.

Update: We are now hearing that some ABC and NBC Nextstar locals have also been added.

Back in November 2017, Nexstar announced that their ABC, CBS, and NBC owned affiliates would be coming to DIRECTV NOW and PlayStation Vue.

When this deal with PlayStation Vue and DIRECTV NOW was announced Nexstar CEO said “Nexstar now has reached mutually satisfactory agreements with three of the big four networks for participation in OTT services,” CEO Perry Sook did not stop there and went on to stay “We are of a mind that we will have agreements with all the networks by year end and all of the participating OTT services by year-end, and we’ll see what it ultimately amounts to,”

If your local has still not been added it may still take a bit. Nexstar said a handful of NBC affiliates deals are not set to be renewed until sometime in 2018. These agreements will need to be renewed before they will be added to PlayStation Vue and DIRECTV NOW. If this deal is anything like the others we are still months away from most of these affiliates going live on DIRECTV NOW and PlayStation Vue.

Did you notice a new local? Please leave a comment and let us know what you found.