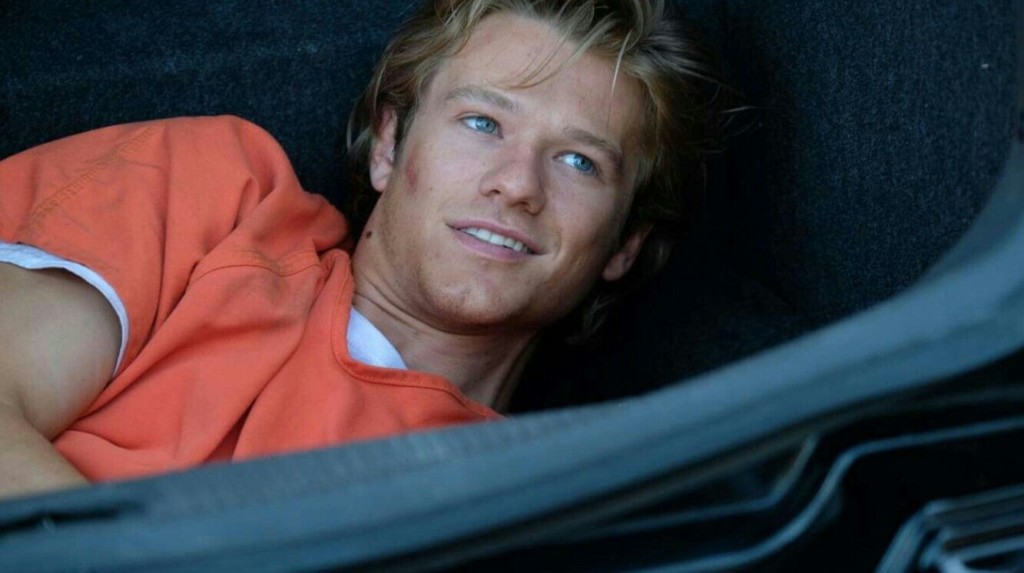 We are not sure how AT&T is deciding who gets the $5 or $10 credit as it seems to be almost at random. To get the credit you need to ask DIRECTV NOW’s chat agents for a credit because of CBS leaving your package. Our readers are reporting that they are getting a one time $5 or $10 off their bill to make up for the loss.

AT&T sent Cord Cutters News this statement about the blackout: “CBS has put our customers into the middle of its negotiations by pulling its local CBS stations in 14 cities. We were willing to continue to negotiate and also offered to pay CBS an unprecedented rate increase. That increase would present CBS the highest fee we currently pay to any major broadcast network group, despite the fact that CBS stations are available free over the air.”

Did you get a credit from AT&T for the CBS outage? Leave us a comment and let us know what you got.