DIRECTV NOW Went Down After a New Build Was Pushed Out 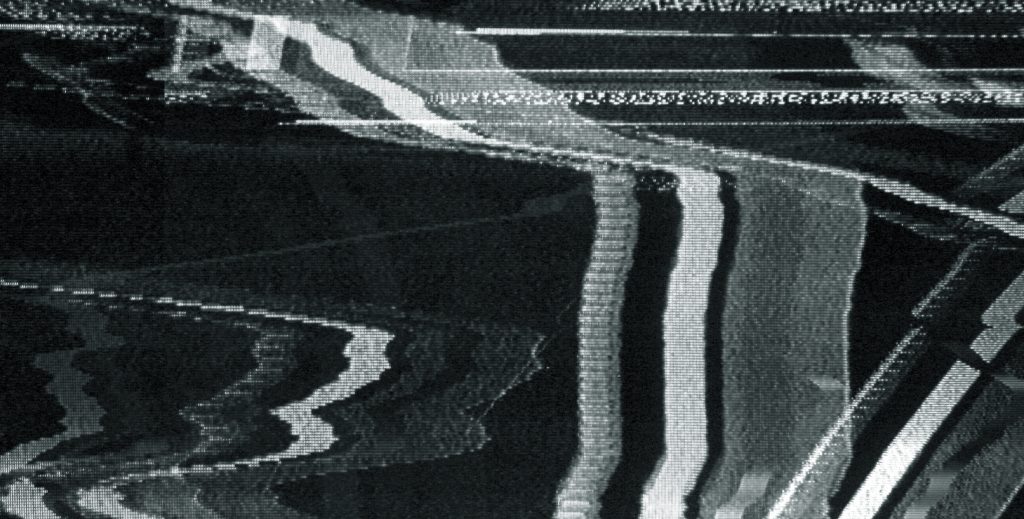 For the second time, this week DIRECTV NOW is down according to several of our readers and posts we found on Reddit and has been for a few hours according to reports for our readers. This outage is happening shortly after AT&T pushed a new build of the beta app out and it is possible there is some connection there. (Please note DIRECTV NOW has multiple servers. It is possible to have your connection be down but other DIRECTV NOW subscribers still have access.)

Update: Some readers are now reporting that the service is starting to come back online. It looks like DIRECTV NOW was down between one and two hours tonight.

Update #2: If your DIRECTV NOW is still down fully exit the app and relaunch the DIRECTV NOW app.

This outage comes a few days after the last outage one AT&T has yet to release a statement on. DIRECTV NOW also had issues last weekend but was not the only service to struggle this week. Over the weekend many live TV streaming services and even WatchESPN went down from over demand.

With this recent string of outages, it is starting to look unlikely that the new DVR will come out this month as we earlier predicted.

So what happened with all the recent outages?

As best we can tell over the weekend what has happened is a rush of new subscribers and unexpected demand in viewership has left streaming services struggling to keep up. This is not just from cord cutters but also cable subscribers wanting streaming access to their shows as seen with WatchESPN.

For tonight though its hard to say but it is very likely that it has something to do with the new update AT&T pushed out. It could be a coincidence but with the crash happening shortly after the build was pushed out makes it very likely that there is a connection.

According to reports over the last few weeks streaming services have been rushing to expand compacity to handle the demand. Why is it so slow in the day and age of on-demand hosting? Security is a big part of it. The contracts streaming companies have with the content providers don’t allow them to just put the content on any old server. These servers must be secure with a secure connection to prevent pirate streams coming from them.

So why this outage? Well at this time we are unsure it is very possible that it was a physical hardware failure or an effort to update the system crashed DIRECTV NOW.

We have reached out to AT&T and will update this post if we learn more.