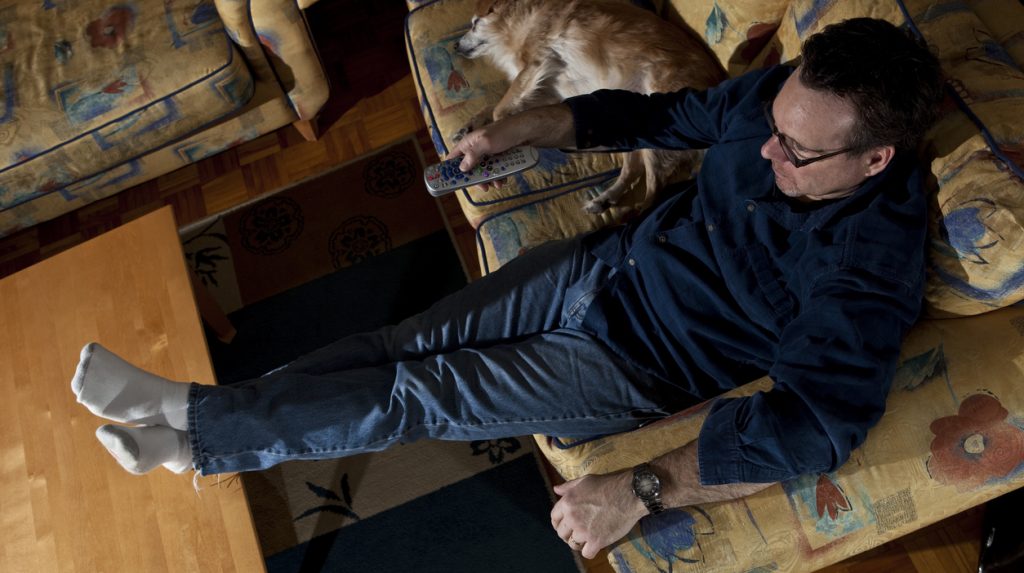 Yesterday DIRECTV NOW rolled out a new beta app for their beta testers. This latest update seems to have addressed many of the common bugs the beta had. The update also for the first time added a CBS owned network CBS Sports to the beta.

Here is a short list of some of the bugs the beta fixed:

From talking with readers, it sounds like the recent update to the DIRECTV NOW DVR beta and the new app seems to address some but not all issues with the beta. Some found new glitches like DVR recordings not playing. Others say the update solved some of the problems they had experienced before today.

Even with this update we now believe it is unlikely that DIRECTV NOW will roll out the DVR to all subscribers anytime soon. At the start of the month DIRECTV NOW saw a considerable drop in stability, and according to reports, the current effort is to address the stability issues before they roll the beta out to all subscribers. As with all technology, it is impossible to say when all the bugs will be worked out.