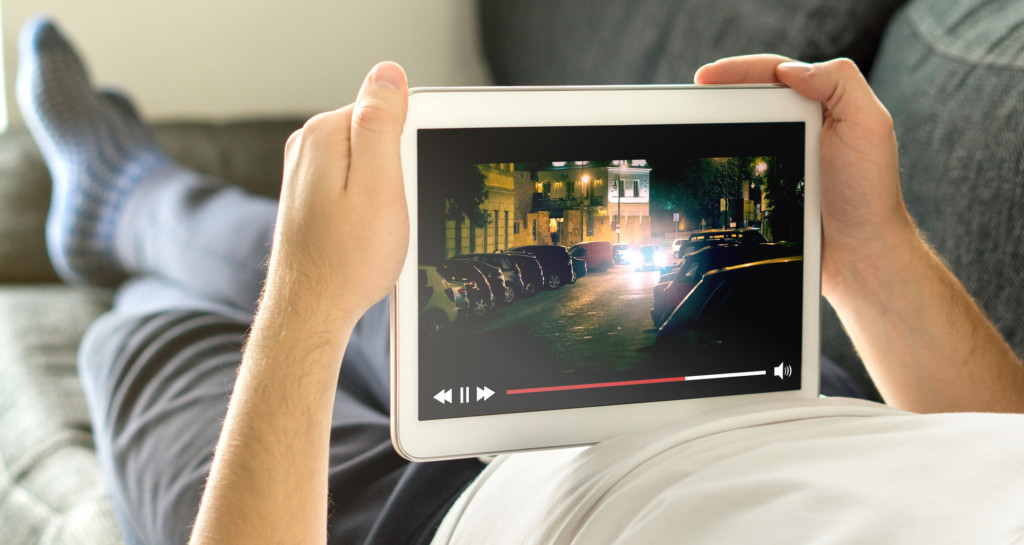 Well, it looks like DIRECTV NOW & YouTube TV had a great 1st quarter 2018. This all comes from Apptopia a research group that has been monitoring app ecosystem and publishes that data. Today they released a report looking at the current state of live TV streaming service as of March 2018. 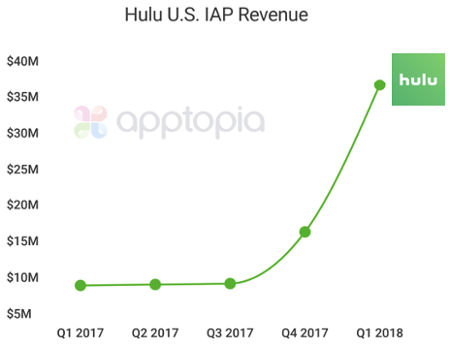