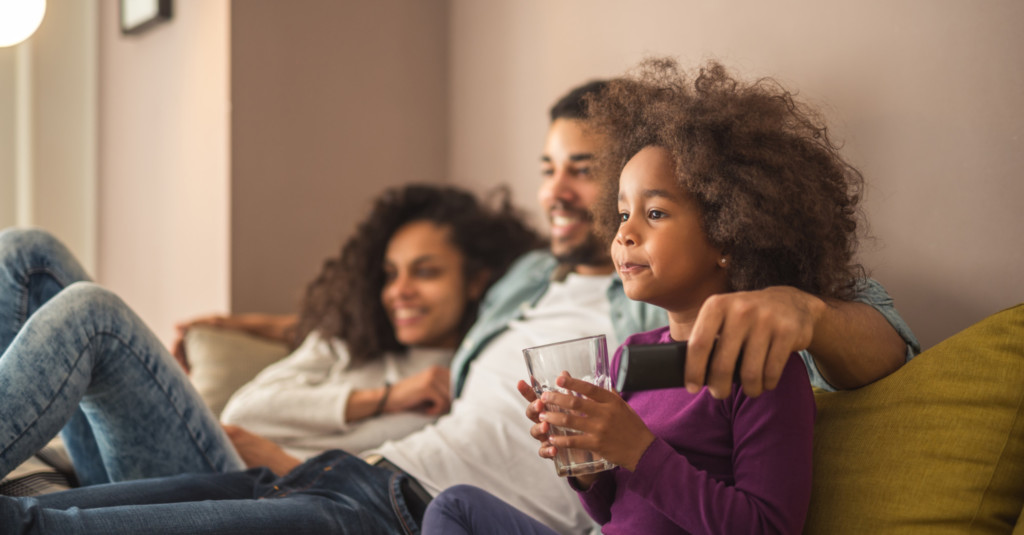 Yesterday, AT&T announced that they have partnered with the augmented reality service Magic Leap One. These headsets will let you overlay information and screens on whatever you are looking at.

Part of this deal was an agreement to bring DIRECTV NOW to the Magic Leap One AR headsets. AT&T released a trailer video showing how they plan to let you watch four different TV channels at once as part of a new DIRECTV NOW beta.

AT&T has for some time said they plan to bring new features to DIRECTV NOW. Pay-per-view and 4K have been some of the big ones coming. Now it looks like they want to take on PlayStation Vue, which already lets you stream three shows at once on the PlayStation 4.

AT&T has not commented on plans to bring this new feature to other devices, but AT&T typically brings new features to most of the devices they support. Hopefully this new DIRECTV NOW beta will not be limited to AR headsets.