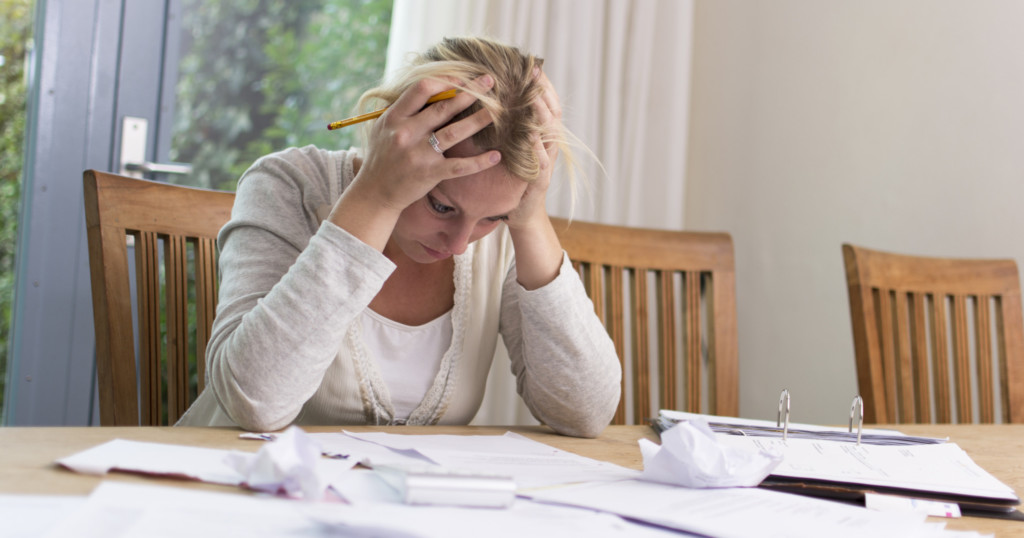 Today Cord Cutters News has learned that AT&T will reportedly replace their current packages with two new ones and raise DIRECTV NOW’s price by $10 a month. The new packages will be called DIRECTV NOW Plus with 40+ channels for $50 a month and DIRECTV NOW MAX with 50+ channels for $70 a month. Current subscribers will be notified of this change starting next week the same day new customers will have to pay this new price. DIRECTV NOW will also be adding HBO to the Plus and MAX packages as a standard channel. This comes from sources with knowledge of AT&T plans to update their prices.

Update #2: AT&T Employees have confirmed to Cord Cutters News that emails will start going out on March 12th (likely late in the day) to current subscribers notifying them that on April 12th their bill will be going up. Your next bill on or after April 12th, 2019 will be going up $10 a month.

These changes are very in line with what AT&T already announced for DIRECTV NOW. Last year AT&T’s CEO said they plan to thin out the number of channels and raise the price of DIRECTV NOW to the $50-$60 range.

Update #3: DIRECTV NOW has removed the link that showed the new packages from their website. This often happens when unannounced features or plan changes get released early. You can find a full break down of all the channels each package offers HERE.

Cord Cutters News has reached out to AT&T for comment but at this time have not received a reply to our emails.

Correction: A earlier version of this story said the DIRECTV streaming version would be available in stores only. An AT&T employee has informed Cord Cutters News that these plans will be aviliable online only and not in stores.