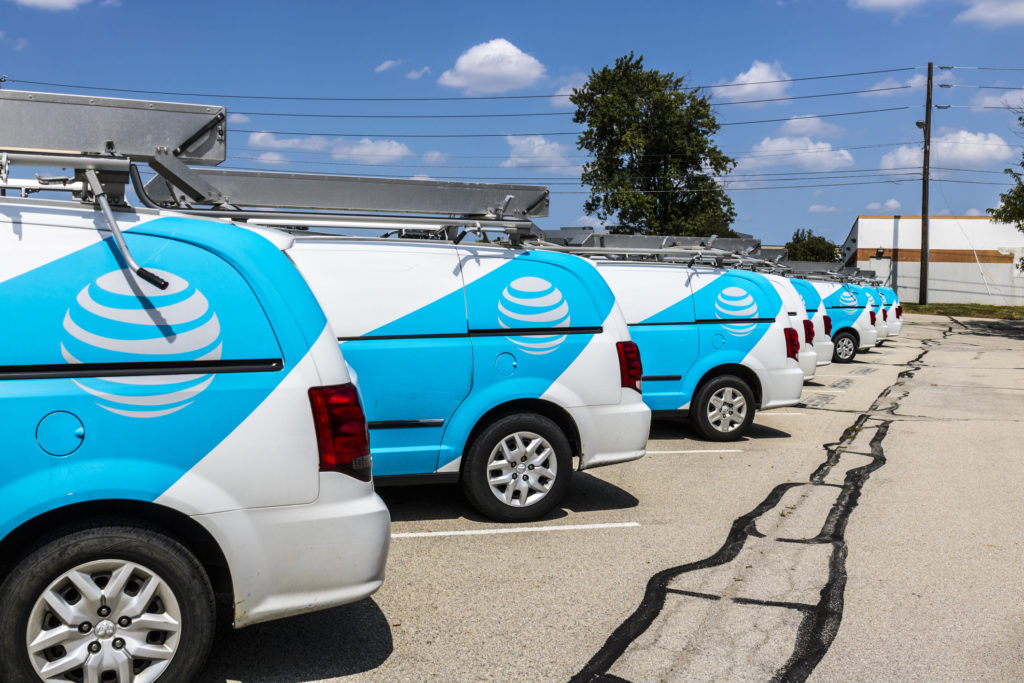 If you have DIRECTV or AT&T TV NOW you may have noticed you lost some local ABC, CBS, FOX, and NBC affiliates today. Originally the networks would have gone dark New Years Day but a short term deal was reached to keep the networks on AT&T’s TV services. Now though that deal has come and gone with Hearst pulling 34 stations in 26 cities from AT&T’s TV services.

Update: AT&T and Hearst have reached a new deal to return Hearst owned locals to AT&T. You can learn more about this deal HERE.

Here is a statement from AT&T about the blackout.

We must have Hearst’s permission to offer any of its stations and have repeatedly asked Hearst to keep them available while we conclude a new business agreement privately. Hearst has refused and instead continues to demand far higher fees than we have ever agreed to with any other station owner including very recent deals with far larger broadcasters. Hearst has chosen to intentionally withhold its stations and two of this weekend’s NFL playoff games to try to keep increasing its fees for free broadcast TV. In order to keep all of the playoff games available this weekend, we also offered to pay the Hearst stations retroactively whatever new fees we and Hearst eventually agree to, but Hearst has refused that too in order to deprive football fans. Make no mistake, the decision to deny any fans their usual access to these games is Hearst’s alone. It’s hardly the first time, as DISH Network, Charter Spectrum, Cox Communications and our own customers have all gone without Hearst stations before. Fortunately, these stations’ programs remain available for free over the air and are also often available to stream at the local station or its broadcast network’s website and to fans using the broadcast network mobile app. We share our customers’ frustration, regret any inconvenience and appreciate their patience while we work to settle this matter as immediately as possible.

Here is a statement from Hearst posted on their websites about the possible blackout before it happened:

Hearst has a long history of successfully concluding carriage agreements with cable companies and other satellite distributors with no disruption of service to subscribers. While we hope to conclude our negotiations before December 31st, so as not to deprive any of our respective viewers and customers of our programming, we want to advise our viewers and customers that the possibility of non-renewal of our current agreement exists.

Cord Cutters News is reaching out to AT&T and Hearst for comment and will update our story as we learn more.