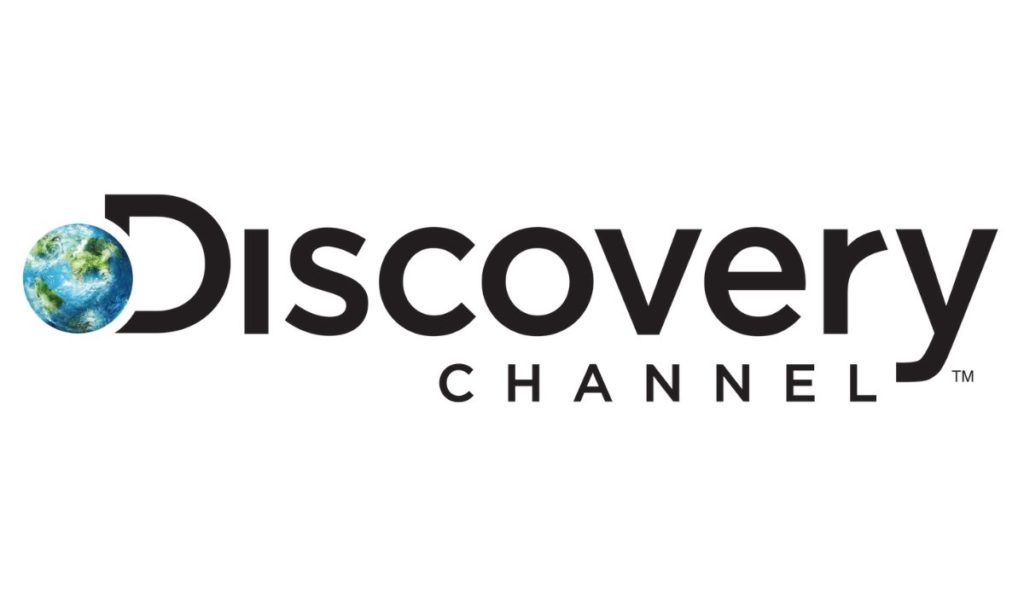 Today Discovery announced its 3rd quarter 2019 earnings. During the earnings call, Discovery executives announced that they plan to continue to move into streaming to build off their current success, not just inside the United States but around the world. Discovery didn’t make any announcements about their streaming plans but did say they will be making announcements in the future.

Discovery says it wants to give people who don’t have cable TV a chance to watch Discovery content. Exactly how they will do that is not known at this time.

Discovery also announced that they will be launching a global streaming service focused on cycling. Discovery went on to say that they have a “bunch of new ideas” and plan to be very aggressive with streaming.

Discovery has found great success around the world with streaming services and seems to have no plans to stop growing its streaming strategy.