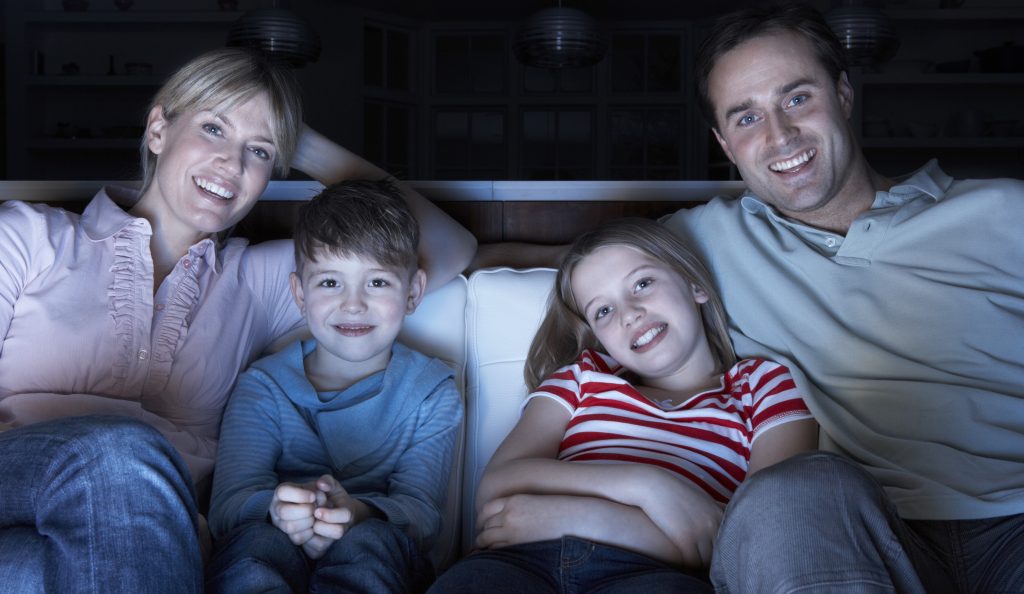 Dish was one of the first traditional pay-TV providers to see the future in streaming with its Sling TV streaming service. Many others have followed Dish Network’s efforts—most notably AT&T’s new DIRECTV NOW service—but they are all still trailing Sling TV.

Now it seems that the effort is paying off for Dish according to Dish Network’s CEO, Charlie Ergen, who said that services like Sling TV are “becoming a direct replacement for cable and satellite,” in a call to discuss his company’s Q4 performance.

When talking about traditional pay-TV services he said pay TV needs to adapt to a changing market. “If they continue to raise prices, [and] continue to have 16-to-18 minutes of advertising per hour…then that deceleration will increase,” Ergen said. The OTT world “is more consumer friendly.”

Dish no longer reports separate numbers for Sling TV and Dish Network TV subscribers, but we do know combined that Dish and Sling TV gained 28,000 subscribers in the fourth quarter of 2016. This was a surprise to many who anticipated a loss in subscribers.

It seems that other traditional pay-TV providers are seeing the light. DIRECTV NOW was recently released by AT&T, which now owns DIRECTV.

Hulu, which is owned by Comcast, FOX, Disney, and Time Warner, is working hard to release its own live TV service. Even CBS, which has been hesitant to team up with Hulu in the past has agreed to join Hulu’s new live TV service.

Pay-TV is not going anywhere anytime soon; however, the writing is on the wall. As technology makes cord cutting easier, Americans will continue to push to more flexible, customizable options that cord cutting has to offer.

The only question now is who will come up with the service that meets what cord cutters what. For now Sling TV seems to be paying off for Dish Network.