Dish Plans to Spend a $1 Billion to Roll Out 5G 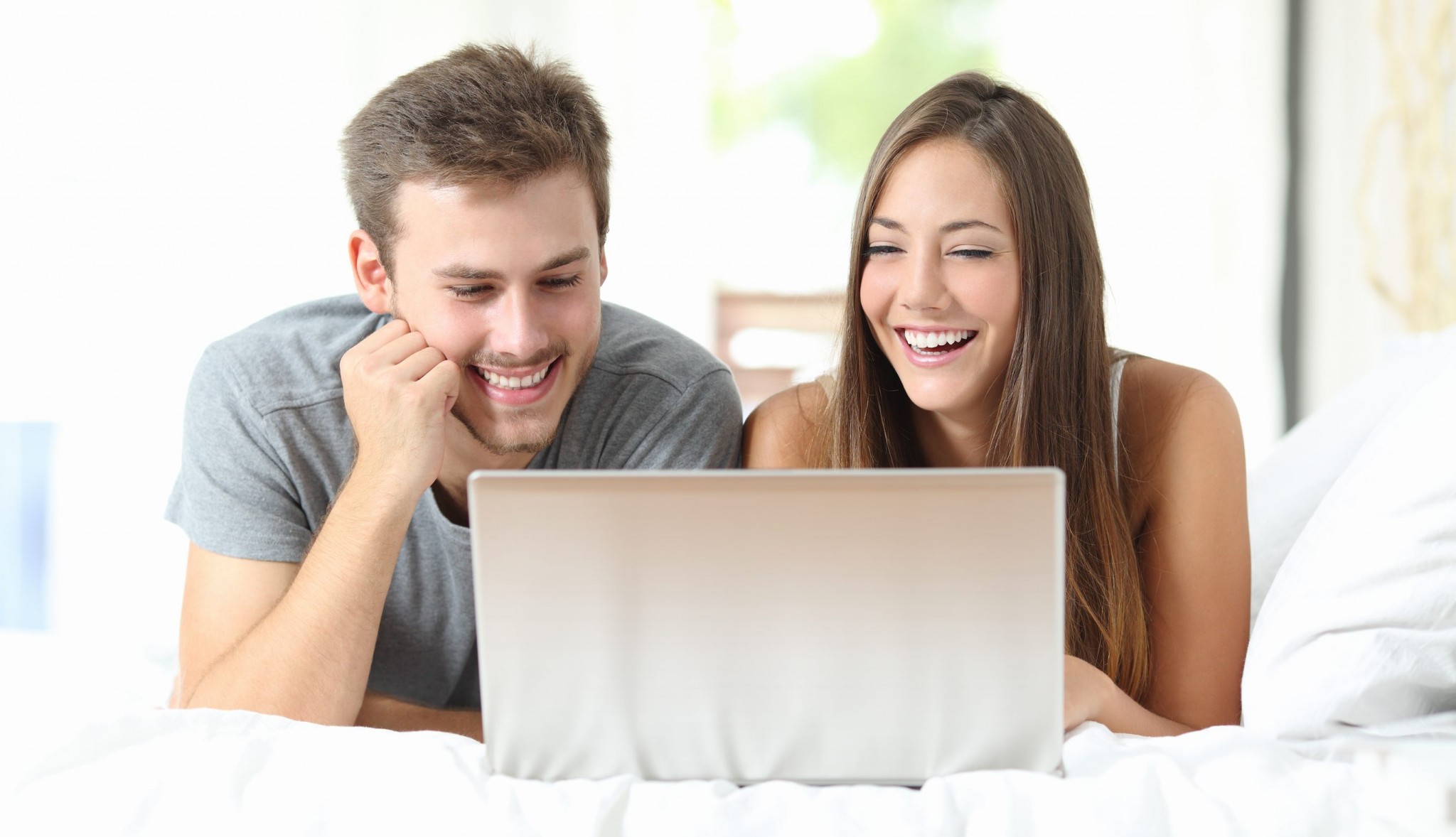 We have known for some time that Dish was planning to roll out 5G internet service across the United States. Yesterday Dish gave more details about their plans to roll out their new 5G service.

During the call Dish announced that they plan to cover 70 percent of the United States in each of the markets they are covering when the network is rolled out.

Dish also announced that they plan to spend up to $1 billion in the first phase of their 5G roll out. They will use this money to build a network from scratch.

The goal of 5G networks is to offer internet services to take on traditional DSL and cable internet services. This is good news for cord cutters because it will bring in more competition to the world of home internet.

Dish is not alone in this effort. Charter, AT&T, Verizon, T-Mobile, Sprint, and others have all announced plans to roll out 5G home internet.

Read Previous This Week NBC Tested Out 3.0 OTA By… Read Next CentruryLink is Looking to Team Up With a…