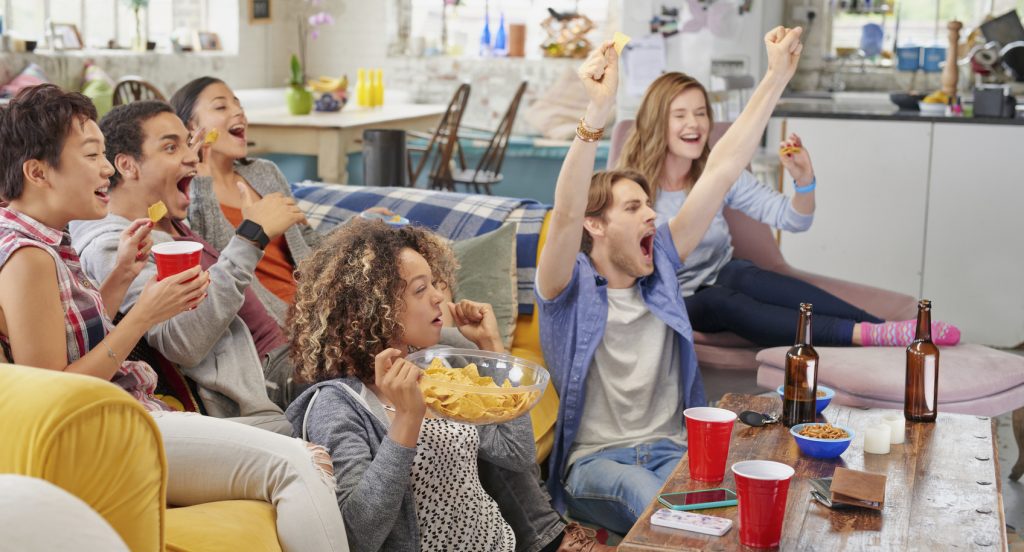 Today during the 2nd quarter 2019 Dish earnings calls Dish announced that they are considering dropping Fox RSNs permanently. Dish said they offered a 30-day extension to their contract implying that Fox RSNs rejected that offer.

Dish pressed the idea of how costly Fox RSNs are and how few viewers really watch the Fox RSNs. Dish did warn that they do expect to lose subscribers but hopes the ones who stay will get a price break. Hopefully, this means Sling TV and Dish customers could see a price cut.

During the call Dish said: “It doesn’t look good that the regional sports will ever be on dish again.”

Dish sent Cord Cutters News the following statement about the blackouts when they happened: “DISH and Sling has offered the Fox Regional Sports Networks a short-term extension, in an effort to quickly negotiate a fair, long-term deal for our customers. The RSNs offered an extension that would put the new expiration date up against the 2020 Major League Baseball Opening Day. They want to use baseball fans as negotiation leverage, while continuing to get paid in the meantime for sports with lower viewership. Coming to a fair deal is in the interest of customers, not a nine-month extension that simply puts them in the middle again.”

Talks like this are nothing new and typically get quickly worked out. We expect to see these networks return to Sling TV in the future.