DISH Will Report Sling TV’s Subscriber Numbers Today: Here Is What to Look For… 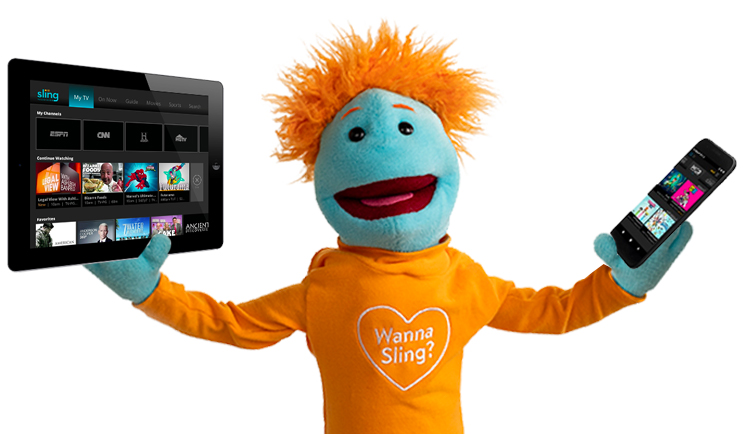 Here is what you should watch for from DISH’s second quarter earnings numbers and call that will happen this afternoon.

Now the question is what will happen with Sling TV. All reports say that Hulu and YouTube TV are gaining subscribers. DRECTV NOW just lost 168,000 subscribers. Will Sling TV gain or lose subscribers?

The one thing going for Sling is the fact that Hulu has stopped reporting official subscriber numbers. For the last few quarters we have had to rely on research groups to figure out how many subscribers Hulu and YouTube TV have. Even if Sling TV slightly loses subscribers they will be able to claim the most subscribers based on officially reported subscriber numbers likely for the rest of 2019.

Last week we learned that DISH had agreed to buy Boost Mobile and additional assets from T-Mobile as part of the spring merger. DISH had already been working on its own wireless network and owns a large catalog of spectrum it plans to use. This deal with T-Mobile will likely help DISH speed up launching its own network and makes DISH the fourth-largest wireless provider in the United States.

In 2017, as DISH was starting to build up its wireless efforts, DISH registered SlingWireless.com hinting that it plans to use the Sling TV brand to launch its wireless phone service.

Keep an ear open during DISH’s earnings call for any news about Sling Wireless and any possible efforts to use Sling TV subscribers to grow Sling Wireless. (It could be way too early for them to get into any details beyond confirming the Sling Wireless name.)

DISH is about a year away from launching its first wireless Internet of things wireless network. Now it’s being reported that with this T-Mobile deal DISH may have a 5G network live as soon as the end of 2020. Keep your ears open for any news of DISH’s plans to use 5G with other services like Sling TV.

We will have full coverage of Dish’s 2nd quater earnings as soon as they are offically posted.