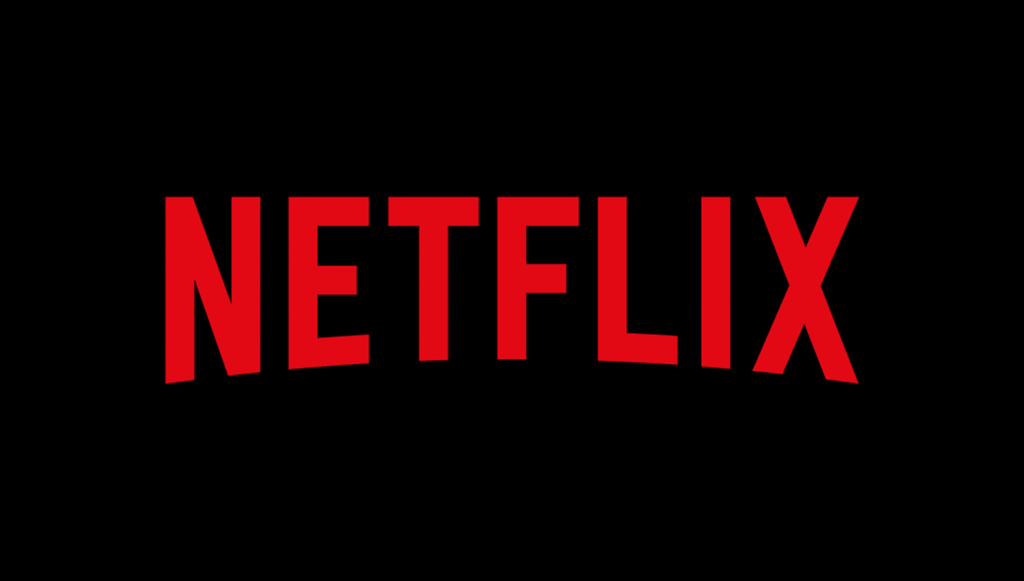 The streaming wars are heating up as Disney says they won’t be running Netflix ads on their networks, including ABC and Disney Channel according to a report from The Wall Street Journal.

According to an article in The Wall Street Journal reports that Disney let staffers know earlier this year that they wouldn’t be accepting ads from any rival streaming services. Now, they’ve taken that back and have compromised with those services with the exception of Netflix.

Disney commented that they changed their decision about not allowing ads from any streaming services “to reflect the comprehensive business relationships we have with many of these companies.” Sources say Netflix was left out because there wouldn’t be a mutual benefit, as Netflix doesn’t include ads on their platform. (However, ESPN will accept Netflix ads.)

As the report points out, it’s common for networks to ban ads from direct rivals. However, ads from streaming services have generally been allowed to air on all broadcast networks. This change is coming as networks are beginning to launch their own streaming services.

Netflix spent $1.8 billion on advertising last year, in an effort to bring in new subscribers ahead of the launch of new streaming services this year and in early 2020. Netflix CEO Reed Hastings recently commented on the new competition, as Netflix stocks had dropped 10%. “While we’ve been competing with many people in the last decade, it’s a whole new world starting in November,” Hastings said in an appearance at a Royal Television Society conference in Cambridge, England.

Netflix commented on media companies banning their ads in part of their annual report to investors. “If the available marketing channels are curtailed, our ability to attract new members may be adversely affected,” the company said.