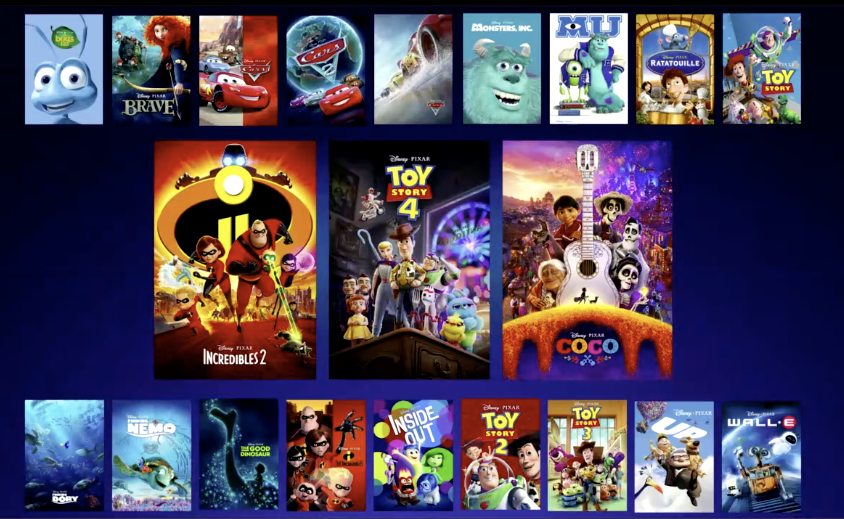 When Disney+ was announced Disney said that the service would first come to Roku and the PlayStation 4. Disney listed other devices like the Fire TV and Apple TV as coming soon. Today during Disney’s earnings call Disney CEO Bob Iger said that they are in talks with Amazon and Apple but no deal has been reached at this time.

The good news is Disney seems hopeful that a deal will be reached to bring Disney+ to the Fire TV and Apple as Bob Iger said “You can expect that we will conclude deals with them as distribution partners.” when asked about the Apple TV and Fire TV support for Disney+.

Here are a few common questions about Disney+: