We may earn a commission from purchases through links on our site. You can learn more here.
By Jess Barnes on November 7, 2019 at 9:16 am CDT in All News, News 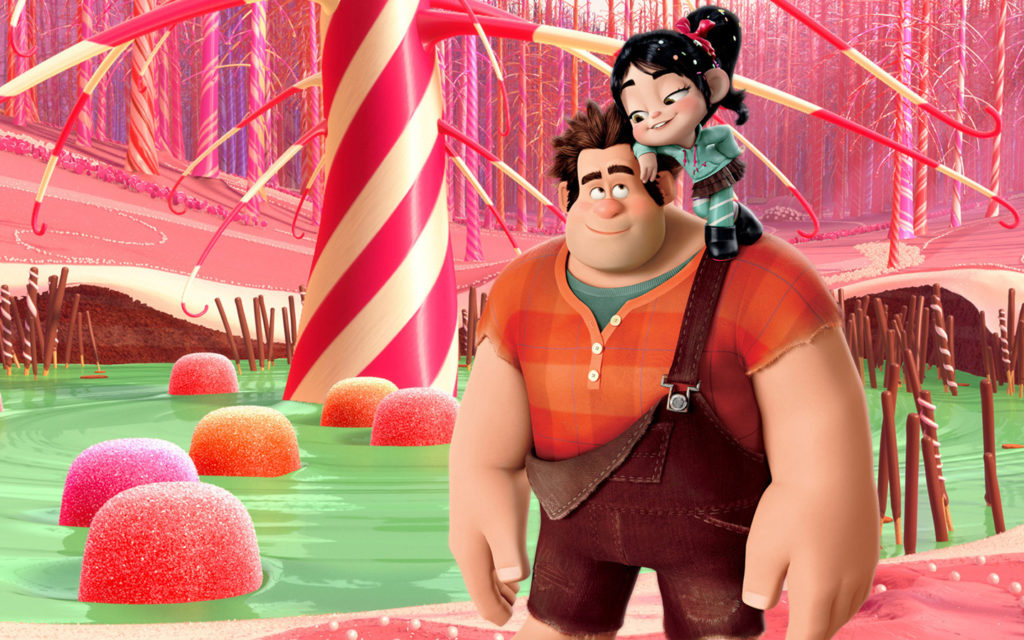 Many Disney fans are planning to subscribe to Disney+ when the streaming service launches on November 12th. In the meantime, viewers are watching Disney channels on cable and platforms including Hulu, YouTube TV, and AT&T TV NOW. Now, viewers are noticing that the content they’ve been watching on-demand on those platforms is no longer available.

Many shows are also missing from DisneyNow, the TV Everywhere app for Disney Channel, Disney Jr., and Disney XD which replaced all of the Disney Watch apps for those channels.

This is what the Disney+ FAQ page says:

Is anything being removed from the Disney channel and moving to Disney+?

Library content, including past season, will move to Disney+.

It looks like Disney has already started that process and viewers will have to wait to watch the content when the Disney+ service launches on November 12th. In the meantime, only limited on-demand content is available, along with watching Disney channels live.