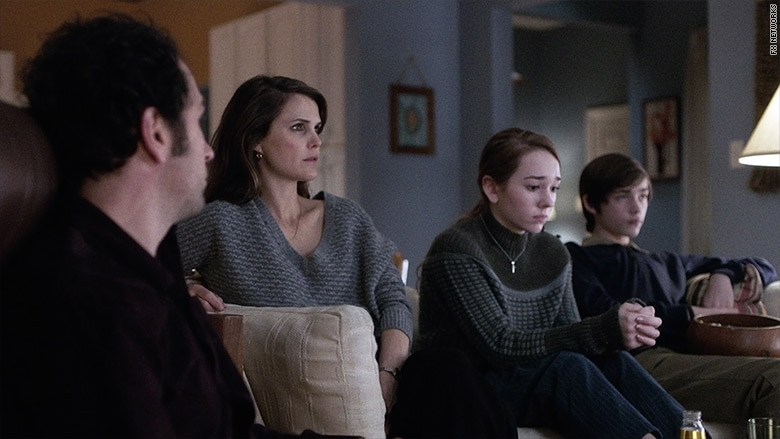 Disney has posted a warning to Sling TV & Dish subscribers that FX & National Geographic Networks could be lost today at 9 PM Pacific. This comes after Dish, Sling’s parent company, had agreed to a temporary extension with Disney. Now it seems that the deal to keep FX and National Geographic on Sling TV and Dish is coming to an end tonight.

Update #3: Disney has confirmed to Cord Cutters News that they have agreed to keep FX and National Geographic on Sling TV and Dish as talks continue. You can learn more HERE.

Update: Disney has confirmed that unless a new deal is reached FX, FXX, and National Geographic will be removed from Dish and Sling TV at 9 PM Pacific.

A Disney spokesperson today sent Cord Cutters News the following statement: “Our contract with DISH for the FX and National Geographic networks is due to expire soon, so we have a responsibility to make our viewers aware of the potential loss of our programming. However, we remain fully committed to reaching a deal and are hopeful we can do so.”

Update #2: Dish and Sling have sent Cord Cutters News the following statement: “Our goal is to keep these channels available to our customers. Disney, the new owner of these channels, decided to involve customers in the contract negotiation process at a point when there is still time for the two parties to reach a mutually beneficial deal.”

Read Previous STIRR and LiveXLive Partner to Launch a New… Read Next Here is Everything Coming to Netflix, Hulu, and…