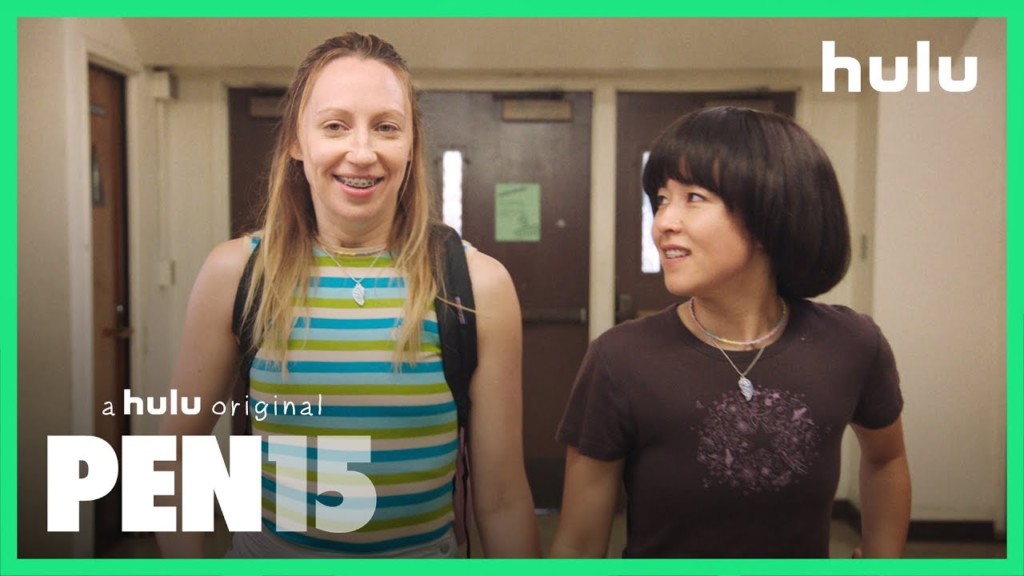 Today Disney announced a deal with Comcast that will give them full operating control of Hulu. Comcast still owns about 30% of Hulu but has given Disney full control. Very little is known about the deal but we did learn that Comcast can force Disney to buy their shares of Hulu as early as 2024 and Comcast’s shares would always be worth at least $5.8 billion and never have less than 21% ownership of Hulu.

As apart of this deal NBCU agreed to extend the license of its content to Hulu through 2024. It also extended its partnership with Hulu’s live TV to offer NBCU content for the next three years. There is one catch though that when NBC launches its own streaming service, it has the right to stream programming it currently licenses exclusively to Hulu on its new service in exchange for reducing the license fee it pays to Hulu.

“Hulu represents the best of television, with its incredible array of award-winning original content, rich library of popular series and movies, and live TV offerings. We are now able to completely integrate Hulu into our direct-to-consumer business and leverage the full power of The Walt Disney Company’s brands and creative engines to make the service even more compelling and a greater value for consumers,” said Robert A. Iger, Chairman and Chief Executive Officer, The Walt Disney Company, in a statement this morning.

This comes as Disney confirmed just last week that they are in talks with Comcast to buy their share. During Disney’s 1st quarter earnings call the topic of a possible sale of Comcast shares of Hulu to Disney did come up. “There has been dialogue with Comcast about them possibly divesting their stake,” said Disney’s CEO Bob Iger.  Disney did add that if a deal did happen there would be an ongoing relationship with Comcast and NBCUniversal.

Now, the talk for Disney to buy out Comcast are not done. Just a few weeks ago Comcast’s CEO talked about the importance of Hulu to Comcast. “On Hulu, the relationship with NBC, it’s very much in everybody’s interest to maintain,” Comcast CEO Brian Roberts said Thursday during an interview on CNBC’s“Squawk Box.” “And we have no new news today on it, other than it’s really valuable. And we’re really glad we own a large piece of it.”

Comcast only recently got seats on the Hulu board. Now with Disney owning a 60% stake in Hulu, Comcast’s 30% stake is becoming mostly a formality with little control over the company. So keep your eye out for Comcast and Disney to come to a deal about Hulu shortly after Disney takes over FOX’s shares of Hulu.

Read Previous Over 14,700 Americans Cut the Cord Every Day Read Next Pluto TV Launches a New Channel Dedicated to…