Disney Now Has a Majority Ownership of Hulu 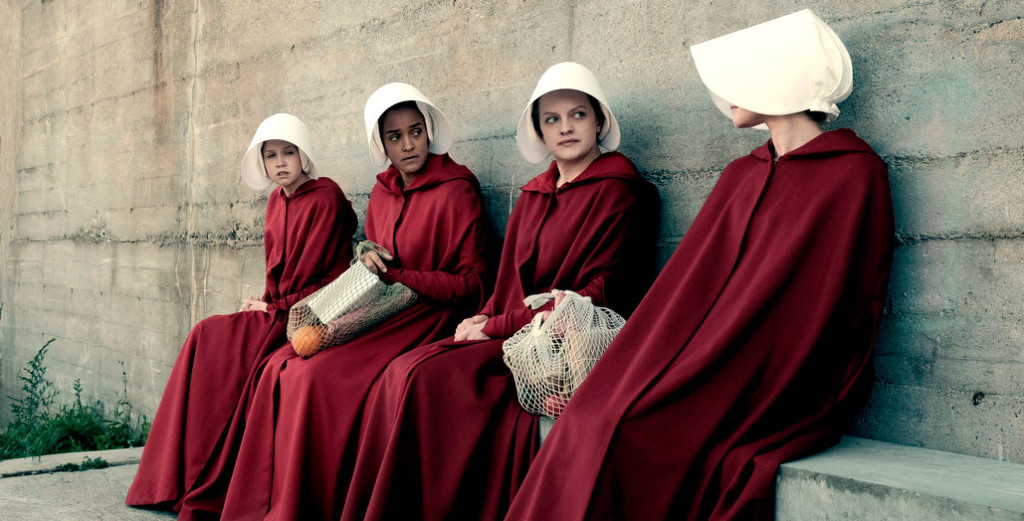 Earlier today Disney closed on their deal to buy most of FOX including their share of Hulu. This means for the first time Hulu will have a majority owner as Disney now owns 60% of Hulu.

The other 40% of Hulu is currently owned by two companies with Comcast owning 30%, and AT&T owning 10%. That is a huge change from about a year ago when Disney owned 30%, FOX owned 30%, Comcast owned 30%, and AT&T 10%. (AT&T’s 10% is a nonvoting share.) Even that is a change from a few years ago when FOX, Disney, and Comcast each owned one-third of Hulu. This means for the first time one company has a majority control of Hulu, but not sole control.

One of the main criticisms about Hulu was that there were too many cooks in the kitchen. Now that Disney has 60% of Hulu many are wondering how that will change Hulu’s future.

With that said even though Disney now has 60% control of Hulu, they may still be limited in what they can do. Yet Disney has hinted they plan to use Hulu to stream their adult-focused programming and have children’s programming on their new Disney service. We still may not know for a few months or even a year exactly what control over Hulu Disney has.

There are even reports that Comcast and AT&T have started talks with Disney to sell their share of Hulu. This could mean Disney will someday own 100% of Hulu. For now, though all we have is rumors.