Disney Now Owns Most of FOX After Closing Its $71.3 Billion Deal 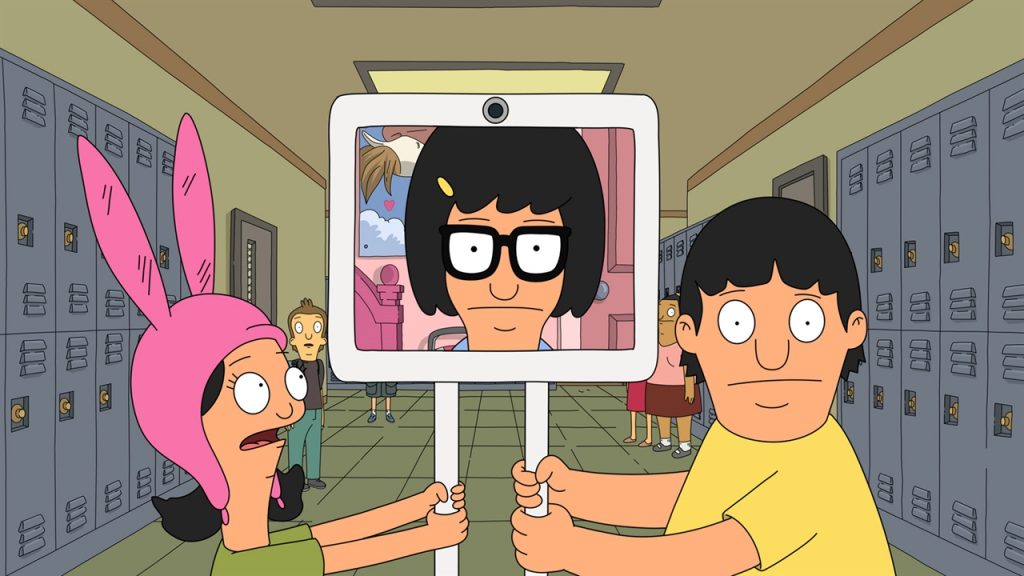 Early this morning a major change happened in the world of TV with the close of Disney’s deal to buy 21st Century Fox. Disney now owns 20th Century Fox movie and television studio, Fox’s 22 regional sports channels (that will soon be sold off), cable channels including FX and National Geographic, and Fox’s portfolio of international operations, including a fast-growing pay-TV service in India. The deal will also give Disney 60% ownership of Hulu.

The deal does not include Fox News, the Fox broadcast network, television stations, Fox Sports 1 and Fox Sports 2. These assets are now apart of a new company called FOX Corp. The newspapers, such as Wall Street Journal, New York Post, Times of London, and a portfolio of Australian properties that are owned by Rupert Murdoch are housed in a separate company.

When this deal was first announced Bob Iger said, “The acquisition of 21st Century Fox will bring significant financial value to the shareholders of both companies, and after six months of integration planning we’re even more enthusiastic and confident in the strategic fit of the assets and the talent at Fox. At a time of dynamic change in the entertainment industry, the combination of Disney’s and Fox’s unparalleled collection of businesses and franchises will allow us to create more appealing high-quality content, expand our direct-to-consumer offerings and international presence, and deliver more personalized and compelling entertainment experiences to meet growing consumer demand around the world.”

“We are extremely proud of the businesses we have built at 21st Century Fox and firmly believe that this combination with Disney will unlock even more value for shareholders as the new Disney continues to set the pace at a dynamic time for our industry,” said Rupert Murdoch, executive chairman of 21st Century Fox. “We remain convinced that the combination of 21CF’s iconic assets, brands and franchises with Disney’s will create one of the greatest, most innovative companies in the world.”

Exactly what this means for the future of FOX programming is still unknown. In the short term it is very unlikely anything will change on your local FOX affiliate.