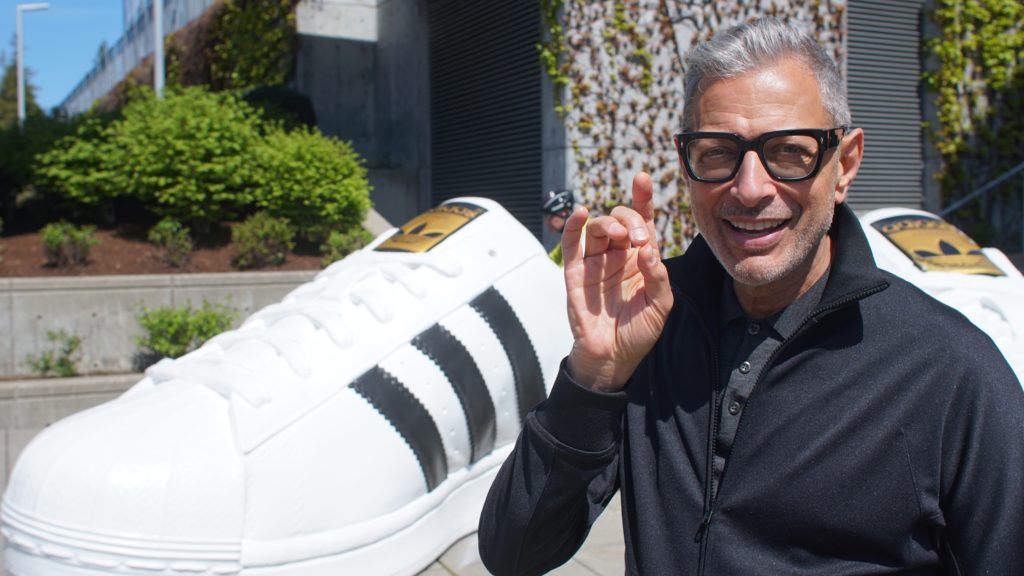 Now that Disney+ has launched and viewers through the US, Canada, and the Netherlands have started watching the original content streaming on the platform, you may be wondering about the content schedule. When will new episodes of your favorite Disney+ series air?

Beginning November 15, most new episodes of each series will premiere on Fridays at 12:01 a.m. PT.

In addition to the series and movies already streaming, Disney has announced many new titles that will be added to the lineup in the future. including an untitled Obi-Wan Kenobi series in development from Lucasfilm that will star Ewan McGregor; live-action series from Marvel Studios, including The Falcon and The Winter Soldier, WandaVision, Loki, Hawkeye,Ms. Marvel,Moon Knight and She-Hulk; and Lizzie McGuire, which continues the adventures of the fan-favorite heroine from the original Disney Channel series. Disney+’s upcoming nonfiction content includes an untitled Mickey Mouse documentary and Howard, which tells the untold story of legendary lyricist Howard Ashman.

“The launch of Disney+ is a historic moment for our company that marks a new era of innovation and creativity,” said Bob Iger, Chairman and Chief Executive Officer, The Walt Disney Company. “Disney+ provides an exceptional entertainment experience, showcasing our library of beloved movies, TV series and exclusive original content from Disney, Pixar, Marvel, Star Wars and National Geographic.”

Look for new titles from those studios coming soon and, in the meantime, expect to see new episodes on Fridays.