Disney+ Will Lose Some Titles to Netflix Due to Licensing Deals 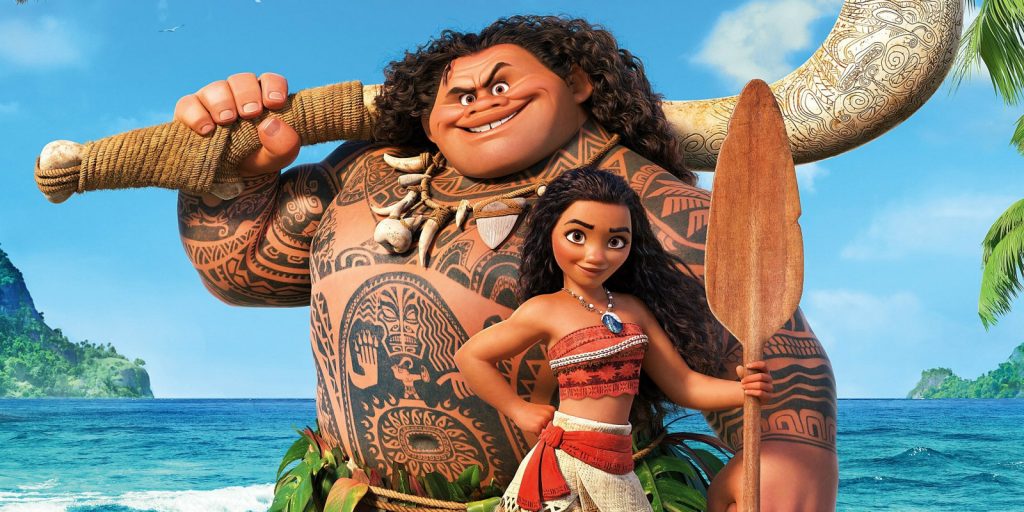 Disney has been promoting their upcoming Disney+ streaming service by letting viewers know they’ll have access to the expansive Disney movie collection. However, some movies will eventually leave the Disney+ library and move to Netflix.

While Disney+ has been heavily promoted and excitement has been building among Disney fans for months, Disney apparently didn’t know just how big this move to streaming would be for the company initially. That’s why they continued making licensing deals with Netflix until very recently.

CNET reported that details about licensing deals made before Disney+ was a fully-fledged idea haven’t been given, “but at least one of them will move popular movies from 2016 through 2018 off Disney Plus back onto Netflix in about six years.” After fulfilling licensing deals with Netflix, the content will likely return to Disney+. This means that starting in 2026 select Disney movies made between 2016 and 2018 will be moving back to Netflix and will be rotated in and out on Netflix.

Disney has also clarified that while subscribers will be able to download content for offline viewing, that content will not be available when it’s removed from the service. The clarification came after CEO Bob Iger made a statement about offline viewing at Vanity Fair’s New Establishment Summit, saying “But by and large, almost all of it is there,” Iger said about the Disney catalog. “And if you’re a subscriber, you can download it and put it on a device, and it will stay on the device as long as you continue to subscribe.”