Editorial: Sorry, Amazon Video Is Probably Not Coming to the Apple TV 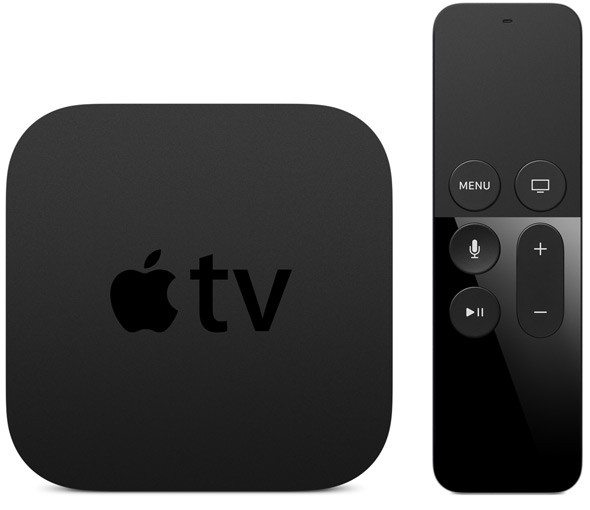 Ever since Apple relaxed their rules about third-party apps on the new Apple TV many have hoped that an Amazon Video app would come to the Apple TV. The demand for the Amazon Video app has been very load—as it is the second-largest streaming service in the United States.

Sadly all signs continue to point to the fact that Amazon Video is not coming to the new Apple TV. The most recent evidence comes from the new Starz streaming service for the new Apple TV and Android.

Starz has had a subscription service for some time now through the Amazon Video app as an add-on. Roku, Fire TV, and other device users have had access to Starz content. So why does this new streaming service on Apple TV and Android mean anything for Amazon Video?

Making a high end app, such as the new Starz app, is not cheap. If Starz thought Amazon was on its way over to the Apple TV or Google Play store they would not be spending their money on their own service. Although this is far from conclusive evidence it is just one more piece in a growing list of evidence.

So why is Amazon not coming to the Apple TV? Likely because Amazon Video is at its core a store, and Apple seems to have a policy that no third-party stores for movies and TV shows being added to the Apple TV. Now Amazon has a similar policy on their Fire TV so Apple is not alone in this policy. From everything we have learned, this is the real issue that is preventing the Amazon Video app from coming to the Apple TV. Amazon also seems unwilling to release an app that does not have their Amazon store, and Apple won’t allow third-party content stores leaving services, such as Starz, in the middle.

Could Amazon Video show up on the Apple TV? Sure! I just do not see that happening any time soon.

So like it or not if you want access to both iTunes and Amazon Video for now you will need two different devices.