Here is Everything Coming to BritBox in August 2017 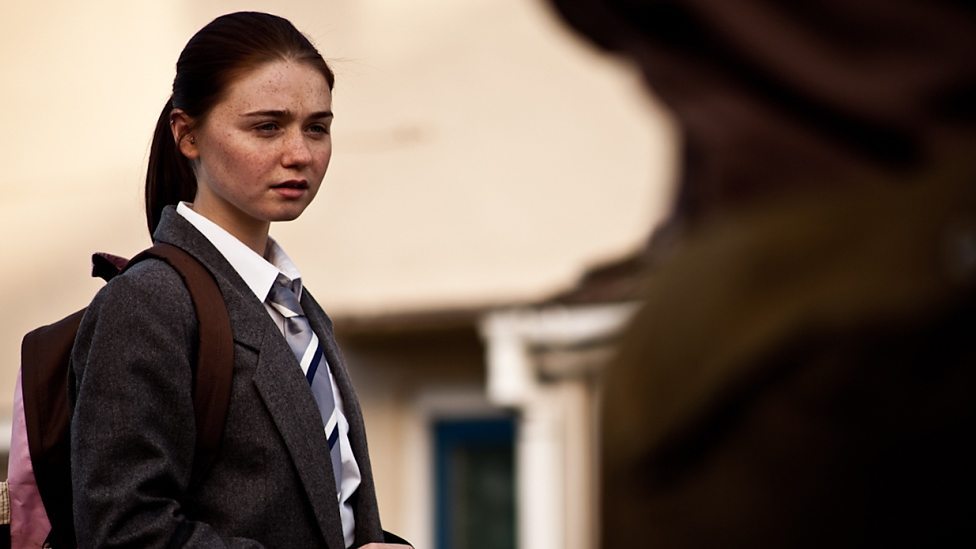 BritBox, is a digital video streaming subscription service from BBC and ITV offering the largest collection of British TV in the United States. Here is everything coming to BritBox in August 2017:

o   Girls with Autism (US Exclusive Premiere)-A landmark documentary about a UK school especially for girls on the autism spectrum.

o   All Aboard! The Country Bus (US Exclusive Premiere) – This unexpected “Slow-TV” event shattered ratings in the UK.  Climb aboard a traditional country bus for a special journey through beautiful Yorkshire Dales.

o   All Aboard! The Canal Trip (US Exclusive Premiere) – Take a gorgeous trip down one of Britain’s most historic waterways – the Kennet & Avon Canal.

BritBox is now available for $6.99 per month and has apps on the Apple TV, iPhone, iPad, and Android mobile phones and tablets, as well as Chromecast and Roku.