Here Is Everything We Know About Disney’s New Streaming Service 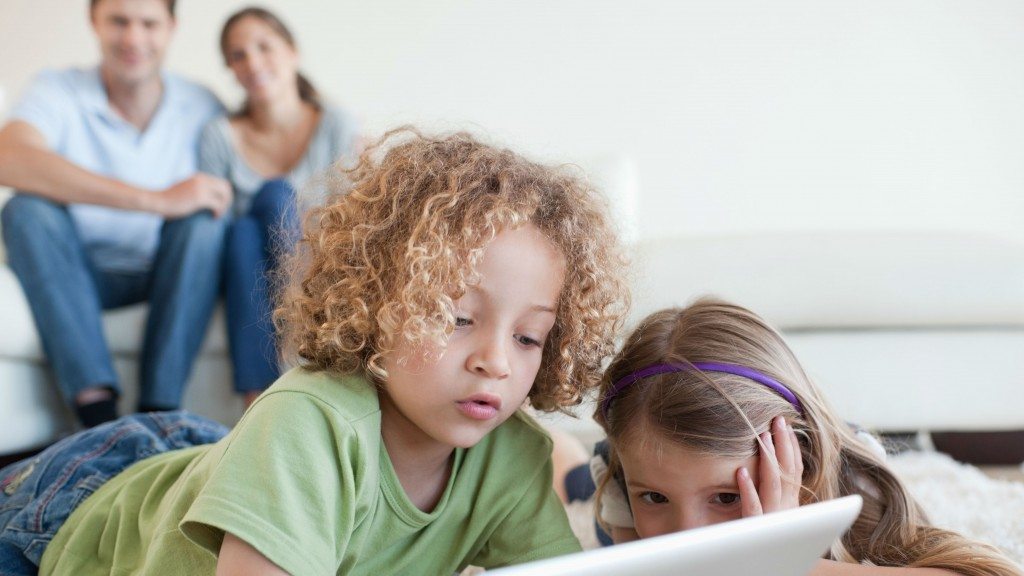 Late last year it was announced that Disney will be ending their deal with Netflix in 2019 and launching a new streaming service. Disney hopes that their new service will compete head-to-head with Netflix.

Over the last few weeks, our email and weekly Q&A shows have been flooded with questions about the new Disney streaming service. So today I wanted to break down everything we know about it.

Multiple reports have put the price of Disney’s new service at $5 a month. Other reports have said the service will be under $10 a month.

What will the new service offer?

According to reports, Disney plans to have four to five original movies and five original TV series released on the streaming service in the first year. They plan to invest up to $35 million for each original series with up to 10 episodes per season.

Anything R-rated will be moved over to Hulu once Disney owns a majority of Hulu. Marvel shows and movies will not be coming to Disney’s new streaming service. According to Deadline, they will stay with Netflix for the foreseeable future.

The new Disney streaming service will launch their new streaming service with big names like High School Musical and Monsters Inc. There will be an original Star Wars-branded title and also movies including 3 Men and a Baby, Sword and the Stone, and Timmy Failure.

Disney did announce that the service will be ad-free.

For now, this is all we know about Disney’s new streaming service. It does look like Disney plans to use their new service as a kid-friendly streaming service with Hulu being the place that offers content aimed at adults.