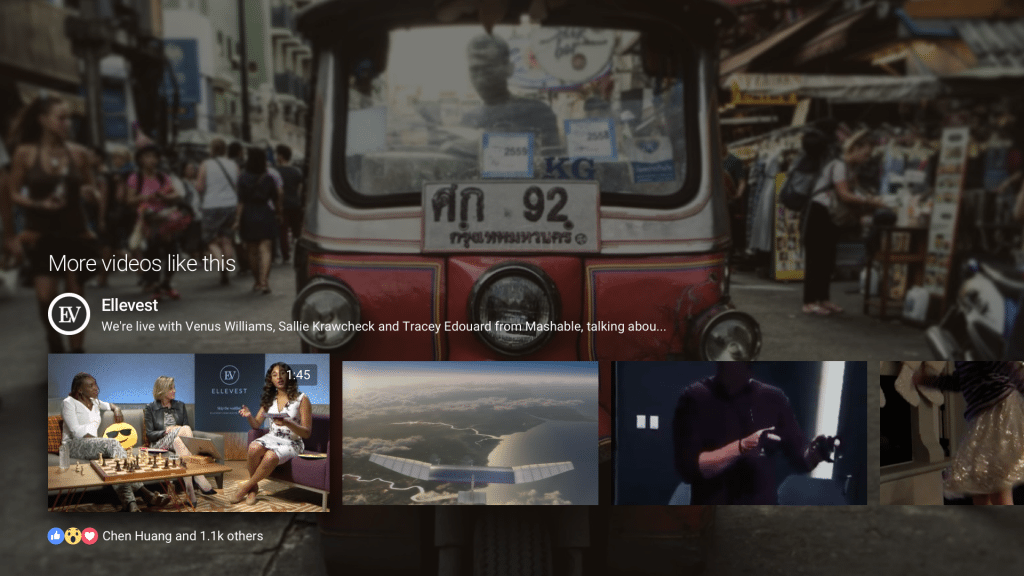 It seems as though everyone wants to get in on the rush to produce original content. Now Facebook is about to jump into that market with new original programming.

According to Bloomberg, Facebook is asking its partners to have its first episodes of what are called “Spotlight shows” ready for a mid-August release. These will be rather inexpensively produced short videos.

It is also reported that Facebook is working on larger format originals, which are described as higher-end TV-style shows that will be released at a later date.

Facebook plans to use its new apps on a host of streaming devices, such as the Fire TV, Apple TV, and Android TV, along with its own website to air the programs. These new originals will join Facebook’s current content like a weekly MLB game streamed free on Facebook every Friday.

For now though details are thin on what these shows will be—especially when it comes to the longer format TV-quality shows. So we will have to wait and see what happens.