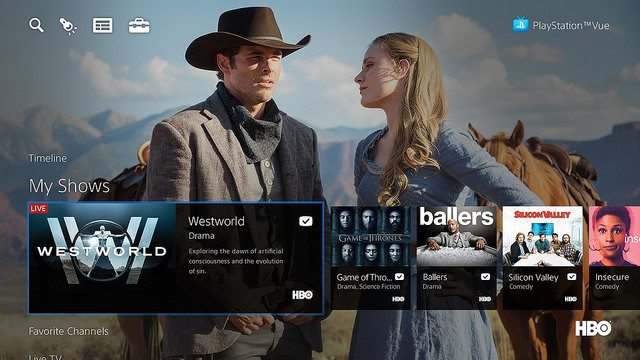 It looks like PlayStation Vue has quietly updated their Fire TV and Android TV app to bring a new guide to the Fire TV.

Here is a hands on look at the new guide:

Sony has been hinting at new features and locals are on their way ever since they announced the end of their Slim plans. “The transition to standard pricing for all markets was always part of our roadmap since we launched PlayStation Vue nationwide and began rolling out local broadcast affiliates in markets with Slim plans.” This statement was sent to CNET.

So this is likely only one step in a bigger plan by Sony to improve PlayStation Vue.

This is breaking news we will update this story as we learn more.