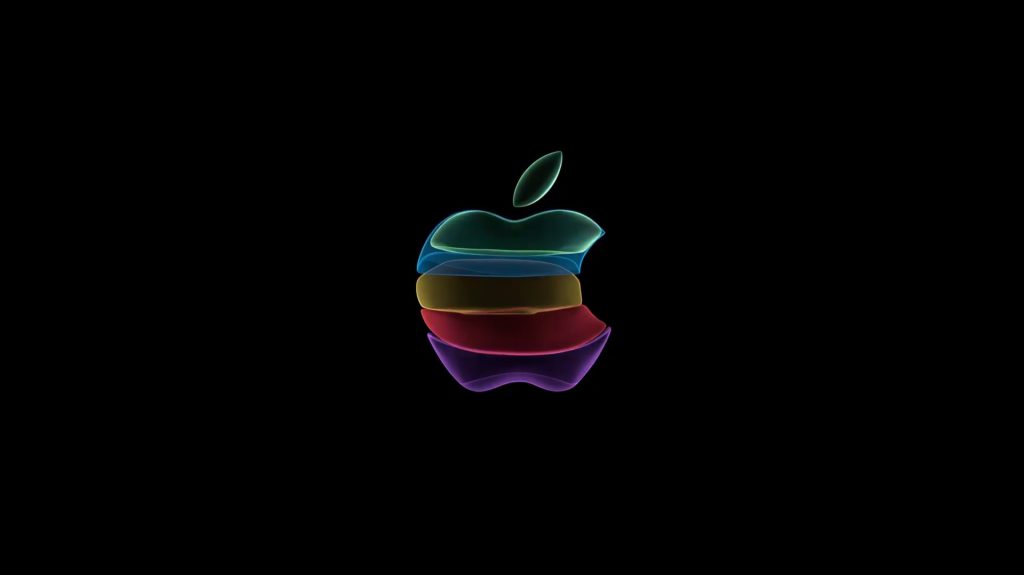 Richard Plepler, former CEO of HBO, is in talks with Apple to take on a new role. In a deal set to be finalized before the end of the year, Plepler’s new company RLP & Co. would be creating original content for Apple TV+.

Pleper left HBO shortly after AT&T took over Time Warner and rebranded as WarnerMedia. At that time, Bob Greenblatt took over at HBO and had the responsibility of preparing HBO Max for a 2020 launch. After three decades at HBO, the dramatic changes taking place and being planned for the future of the network led to the exit.

Deadline first reported on the news of a move to Apple TV+, noting that “Plepler’s goal is to deliver as a producer the kind of high-quality series he championed as a top executive at HBO, including Game of Thrones.”

The risk taking and high quality production that Pleper is known for will be welcomed at Apple. Apple TV+ launched with just a small collection of original content and the company has been clear about their mission of offering quality over quantity for the streaming platform.

With Apple TV+’s head of programming stepping down just after launch, it seems like the right time to bring in big names and make the next move in developing content for the service. The company has the budget to invest in bringing in new talent, announcing in August that the content budget was at $6 billion, higher than Netflix, Disney+, Amazon, and Hulu combined.