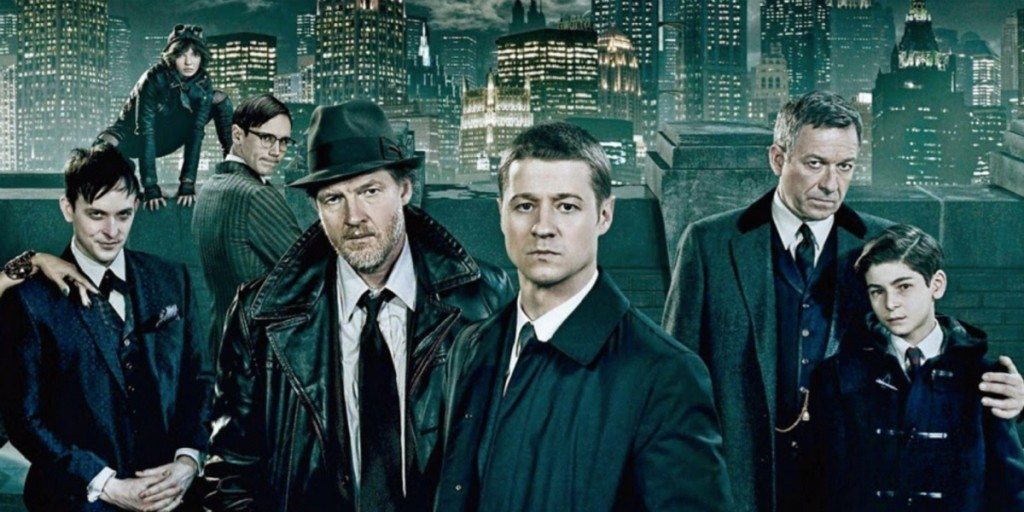 Tribune Media owns a host of local television stations and WGN America along with some cable networks such as the Food Channel.

FOX seems to want to block the Sinclair Broadcasting Group from buying Tribune, a move that would give them over 40% coverage of the United States. That purchase would require the FCC to change a rule that currently blocks any one company from owning coverage of over 38% of the United States, a rule that many call dated in the age of the Internet.

If FOX buys Tribune Media that will add 42 stations to 28 local stations FOX already owns and give them control of several new cable networks. It could also mean hard to find channels like WGN American could soon be found on services like Sling TV, PlayStation Vue, and DIRECTV NOW.

It does seem that barring any FCC effort to block a sale that Tribune Media and the WGN America network will have new owners by the end of the year.

The only question now is what will be a better deal for cord cutters. A mega Sinclair Media owning over 40% of US coverage or FOX buying up more local channels.