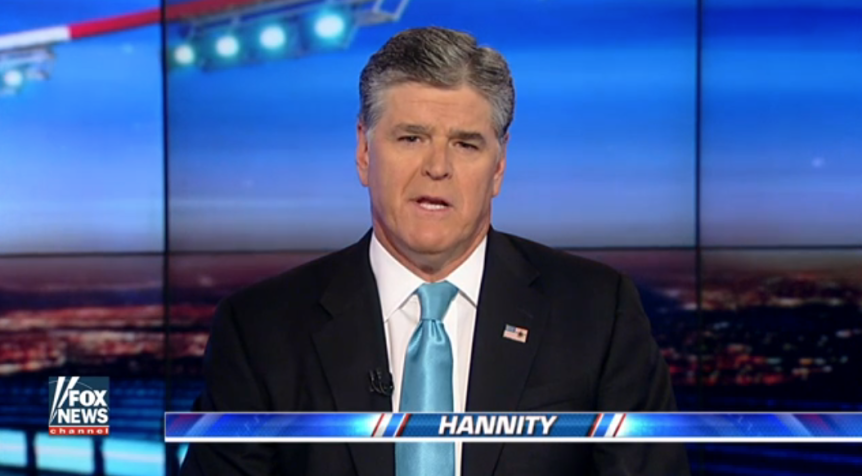 (Want to stream Fox News right now? We have a full guide on how to watch Fox News live without cable TV HERE.)

The new service will be called Fox Nation and will include original long-form programming only available to Fox Nation subscribers. Fox also said all of FNC’s popular opinion hosts and personalities will also be present on Fox Nation but did not say exactly what their roles will be.

“With our traditional cable viewership at an all-time high, we are proud to announce a new digital offering geared entirely toward the FOX News superfans, who represent the most loyal audience in cable, if not all of television. This initiative will capitalize on providing that viewer, who is among the most affluent and well educated in cable, with a highly specialized content experience on a platform they can watch anytime, anywhere,” said John Finley, senior vice president of development and product.

Fox said their new service will use state-of-the-art technology and the most modern studio space in the industry. Hiring for the new network will start in the second quarter of 2018 and the service will go live later on in 2018.