FOX Is Pulling Almost Every Show It Has on Netflix 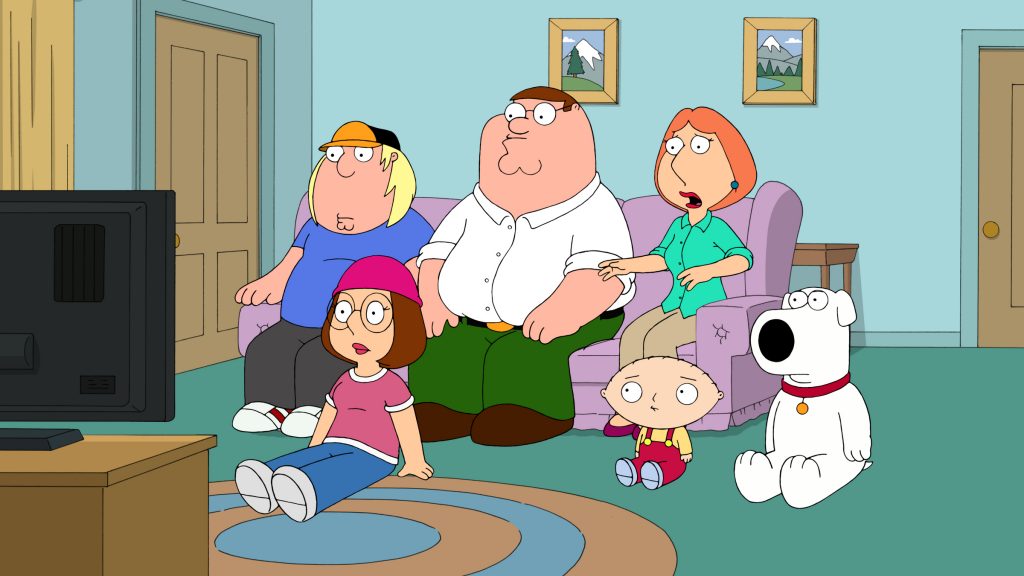 It looks like Netflix and FOX have completed their breakup. Over the last few months, FOX has slowly been pulling its shows and moving them over to Hulu.

Now FOX is pulling the remaining shows it is well known for and shows it owns rights to. “Prison Break,” “Family Guy,” “The Cleveland Show,” and “Bones” will all be pulled from Netflix next month. Even shows you may not know FOX owns such as “The Wonder Years,” which has been on Netflix since 2011, are being pulled.

Netflix and FOX’s current streaming deal started back in 2011 as best that we can tell. Some of the early shows included “The Wonder Years” and “Family Guy.”

There is, of course, Hulu because many of these shows will be moving to Hulu soon; however, if you don’t want to subscribe to Hulu keep reading for a few other options.

FOX has apps on many popular streaming services. You won’t get a ton of content, but FOX does offer a small selection of shows for free. To find the FOX Now apps, search your app store. (More shows are available if you have a cable log in.)

If you only want one or two FOX shows, the least expensive way to get them is a season pass from iTunes, Amazon, Vudu, or one of many other services out there.

The best way to watch FOX live is with an antenna. About 90% of Americans can get FOX 100% free over the air. Not sure if you get FOX where you live? Go to AntennaRecommendations.com and enter your address to see what you can get.

If you add a DVR to your antenna, you can quickly build up a large catalog of 100% free FOX shows.

Can’t get FOX over the air?

If you cannot get FOX for free over the air we have good news for you. FOX is streamed for free on Sling TV, PlayStation Vue, Hulu, and DIRECTV NOW. Not sure if they offer FOX in your area? Visit their sites to see if you can find out if they have FOX in your area. Not only will you get a live feed of FOX in many areas, but all of these services also offer on-demand access to many FOX shows.

Hopefully that helps you find the shows you want now that FOX shows are leaving Netflix.

The following is everything leaving Netflix in October: