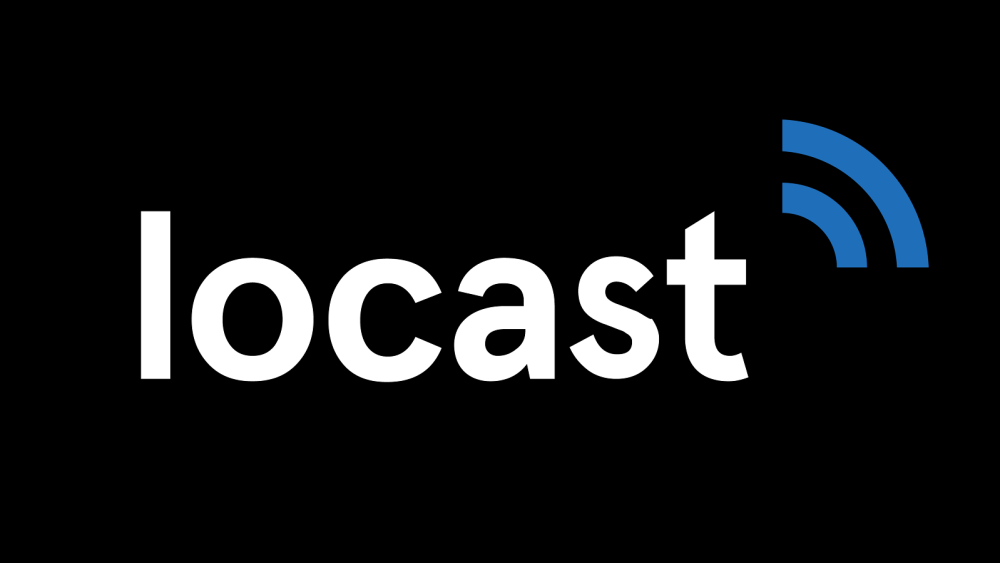 This week, Fox, Sinclair, and Nexstar all held their quarterly earnings calls and the hot topic was the free streaming service Locast. Recently ABC, CBS, FOX, and NBC all sued Locast saying Locast does not have the rights to stream their programming. Now during the earnings calls this week some of the largest owners of these networks doubled down on this lawsuit.

“Simply put, Locast is a rogue streaming service violating the copyright laws for commercial gain, nothing more. Locast claims to be a nonprofit that is not operating for any direct or indirect commercial advantage is absurd. irreplaceable value of our brands…” Fox CEO Lachlan Murdoch said during their 2nd quarter 2019 earnings call.

“Locast is really not playing any factor in [AT&T] negotiations. With the network suit last week, I think you will see the beginning of the end of Locast and that will end up the same as Aereo and FilmOn and others that have tried the same trick before,” Nexstar’s Perry Sook said during their earnings call this week.

“Locast is not of any significance in terms of size or subscribers. You think it’s just sort of Aereo 2.0, and it’s a really a commercial entity masquerading as a nonprofit and so it should be shut down and we think that lawsuit will be the start of that process.”

Locast sent Cord Cutters News the following statement about the lawsuit: “Locast is an independent, nonprofit organization that provides a public service retransmitting free, over-the-air broadcasts. Its activities are expressly permitted under the Copyright Act. The fact that no broadcasters have previously filed suit for more than a year and a half suggests that they recognize this. We look forward to defending the claims—and the public’s right to receive transmissions broadcast over the airwaves—in the litigation.”

Locast launched in early 2018, offering access to 15 stations including ABC, CBS, FOX, and NBC. Locast’s parent company, Sports Fans Coalition, is a nonprofit and says there is an exception in the FCC rules that allows them to air locals without paying the stations for the service. They are hoping to be protected by Title 17, Chapter 1, section 111 a) 5 of the Copyright Act a section that allows nonprofits to avoid many of the fees companies would typically pay.

As you would expect, ABC, CBS, FOX, and NBC are arguing that Locast is violating their copyright by retransmitting the signals of their local TV stations without permission.

For now, we will have to wait for the judge to get a say in this case as both sides are doubling down about the future of Locast.